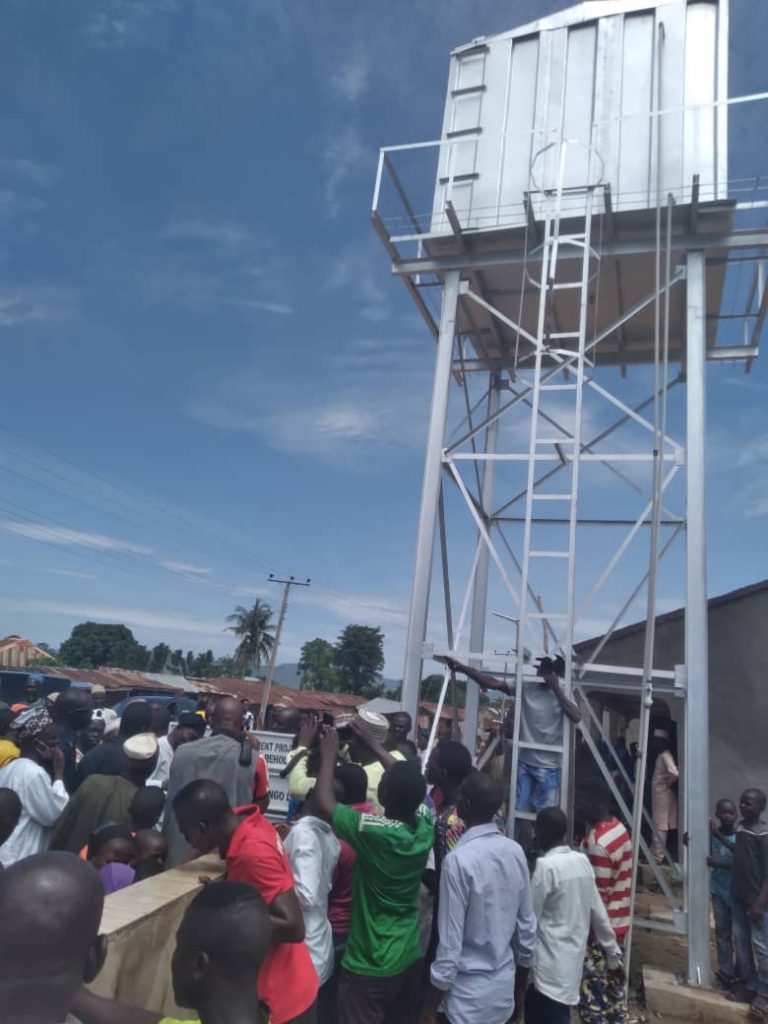 He also pledged to drill motorised boreholes across the remaining local government areas of the state.

Yaroe, while inaugurating the motorised boreholes in Toungo and Ganye local government areas, said that the provision of water was the second most important priority, next to healthcare.

“Since my assumption as the senator representing the area, I funded the construction of 12 motorised boreholes from my personal purse in order to ensure that communities enjoy a healthy and portable water.

“Seven out of them were constructed this year”, he said.

Mr Kefas Calvin, the Council Chairman of Toungo, representedby the Council Secretary, Sani Jidda, said the gesture would go a long way in ameliorating the suffering of his people.

He thanked the Senator for his previous intervention in the agricultural sector and urged other political office holders to emulate the senator for more dividend of democracy.

He advised the community to reciprocate the gesture by securing and utilising the borehole very effectively. (NAN)