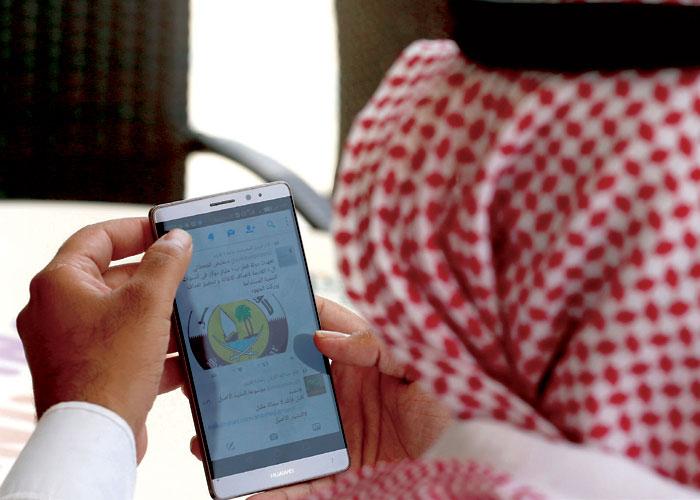 An Israeli company has sold cyber-espionage tech to Saudi Arabia in order to hack smartphones of dissidents and opponents of Crown Prince Mohammed bin Salman (MbS) and spy on their communications, Haaretz reports.

The Israeli newspaper, citing sources and documents, reported on Tuesday that Quadream, led by a former Israeli military intelligence official, has been selling its services to Saudi Arabia for years.

The report said the company uses a front in Cyprus to sell its Reign spyware, which apparently extracts data from iPhones, remotely controls the camera, eavesdrops, and tracks locations of the device users without their knowledge.

Such sensitive technology, it said, can be exported under the supervision of Israeli military experts.

The newspaper, citing a source, said the buyers include countries that are considered oppressive by the international community, including Saudi Arabia. Quadrem has been working with Riyadh since 2019.

Haaretz said the Reign spyware can infect iPhones directly, without the owner having to click a malware link as such hacking tools usually require.

Moreover, it cannot be remotely deactivated by the developer, unlike similar tools offered by competitors.
Back in early December 2018, the Washington Post reported that Tel Aviv was directly involved in the sale of sophisticated spyware to Saudi Arabia to help the kingdom purge and assassinate dissidents.

The Post said Israel’s ministry of military affairs had authorized the NSO Group to sell Pegasus, a patch of highly complicated software used for hacking and espionage, to the Saudi kingdom.

The report said the sale was carried out through a subsidiary of the NSO in Luxembourg. The firm, officially known as Q Cyber Technologies, enabled Riyadh to target individuals and entities in six Middle Eastern countries.

Saudi Arabia has expanded its secret ties to Israel under MbS. The son of King Salman, who is viewed by many as the kingdom’s de facto ruler, has made it clear that he and the Israelis stand on the same front to counter Iran in the Middle East.
A member of Israeli prime minister Benjamin Netanyahu’s cabinet and Likud party on November 23 last year confirmed reports that Netanyahu had flown to Saudi Arabia for a clandestine meeting with MbS and then US secretary of state Mike Pompeo.