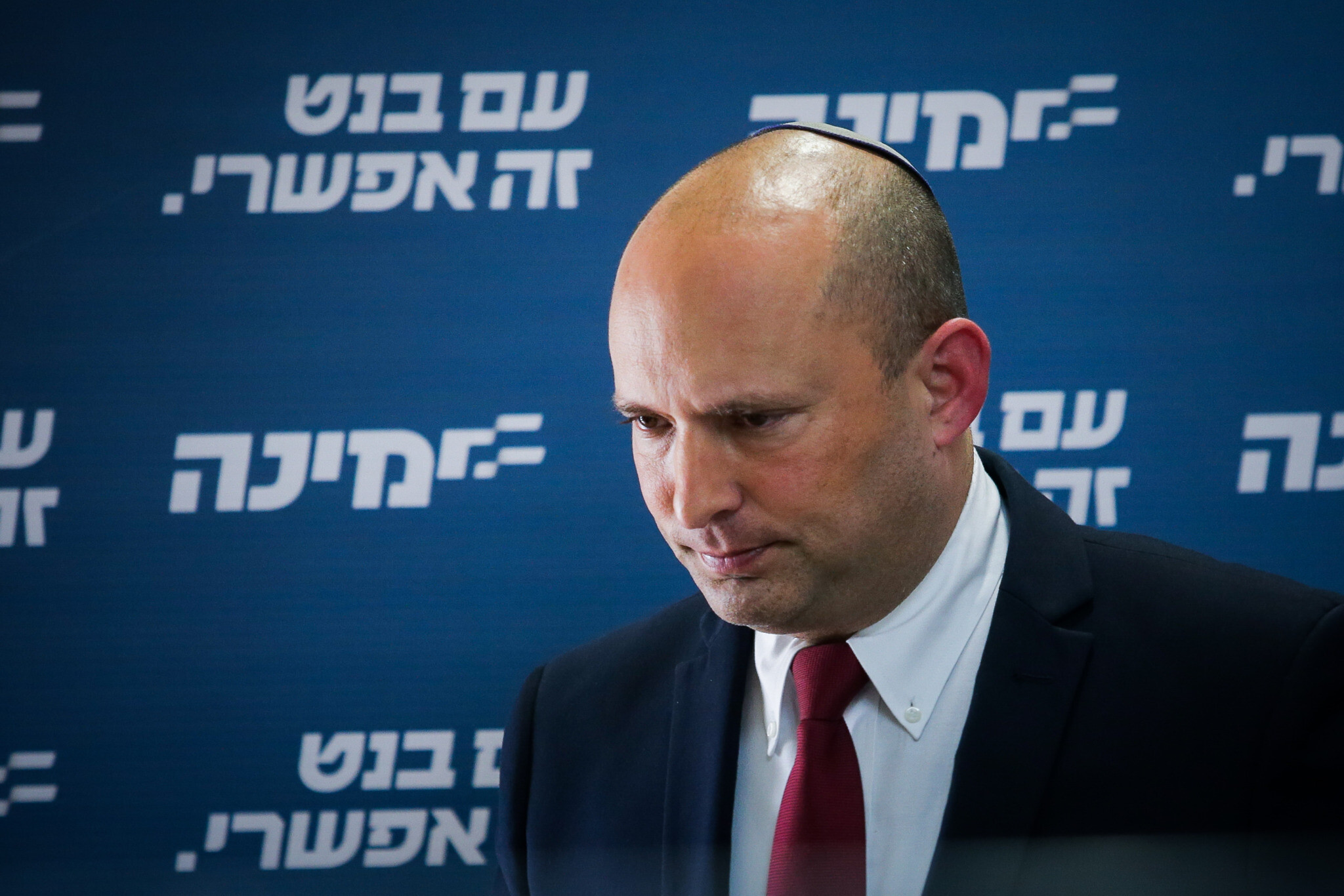 The possible Israeli Prime Minister Naftali Bennett has threatened to attack Gaza and Lebanon and has stressed its commitment to building illegal settlements in the West Bank.

Israel’s possible Prime Minister Naftali Bennett has confirmed that his government will launch a military operation in Gaza or Lebanon if necessary and that settlements construction in the occupied West Bank will not suspend.

In a conversation with Israel 13 channel, he said in response to the question that now that you have formed an alliance with Arab leaders to form a government, you will have to be limited: “We will attack if necessary … and finally if the coalition remains then it is left and even if it is not, we will go from power with our choice, all is well.