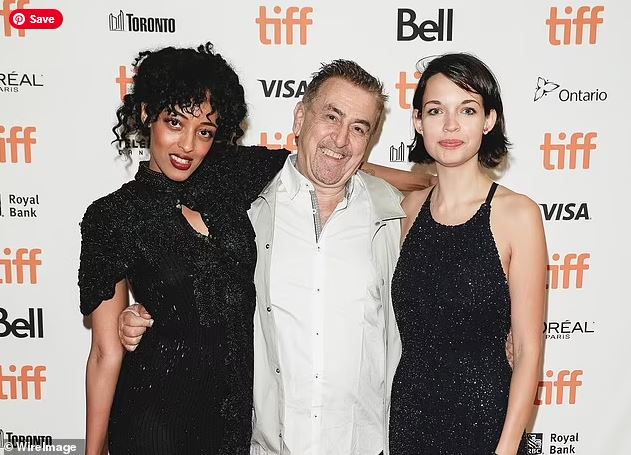 In a letter, 11 women accused Golden Globe winner Charlie Hanson of rape. Some of them recounted the horrific details of the sexual assault that befell them.

Chilling details have emerged of the sexual assault allegations levelled against a star TV producer behind some of Britain’s biggest comedy shows.

Charlie Hanson, 68, who has worked on After Life, Extras, Desmond’s and Birds of a Feather, faces accusations of misconduct from 11 women.

The alleged victims wrote a letter to Netflix and Bafta about incidents between 2008 and 2015 including claims of unwanted sexual advances.

One woman, named as Emma, says Mr. Hanson acted as a ‘mentor’ when she was starting out and gained her trust over years, but after going for a drink one night her memory became hazy shortly before Mr. Hanson walked her home.

She said: ‘My memory is very blurry, I remember he took my clothes off and I pushed him away or tried to push him but he persisted and said “shhh, it’s ok”. It was like I was blacking out and every time I woke up he was engaging in sexual activity with me.’

Another woman, Jemma, was a performer working on the acting circuit and says Hanson would introduce her to industry figures.

‘At the time I didn’t think anything of staying on his sofa, I kind of considered this person a friend’, she said.

‘He specifically said to “come and share the bed, it’s more comfortable you know, you can trust nothing is going to happen”.