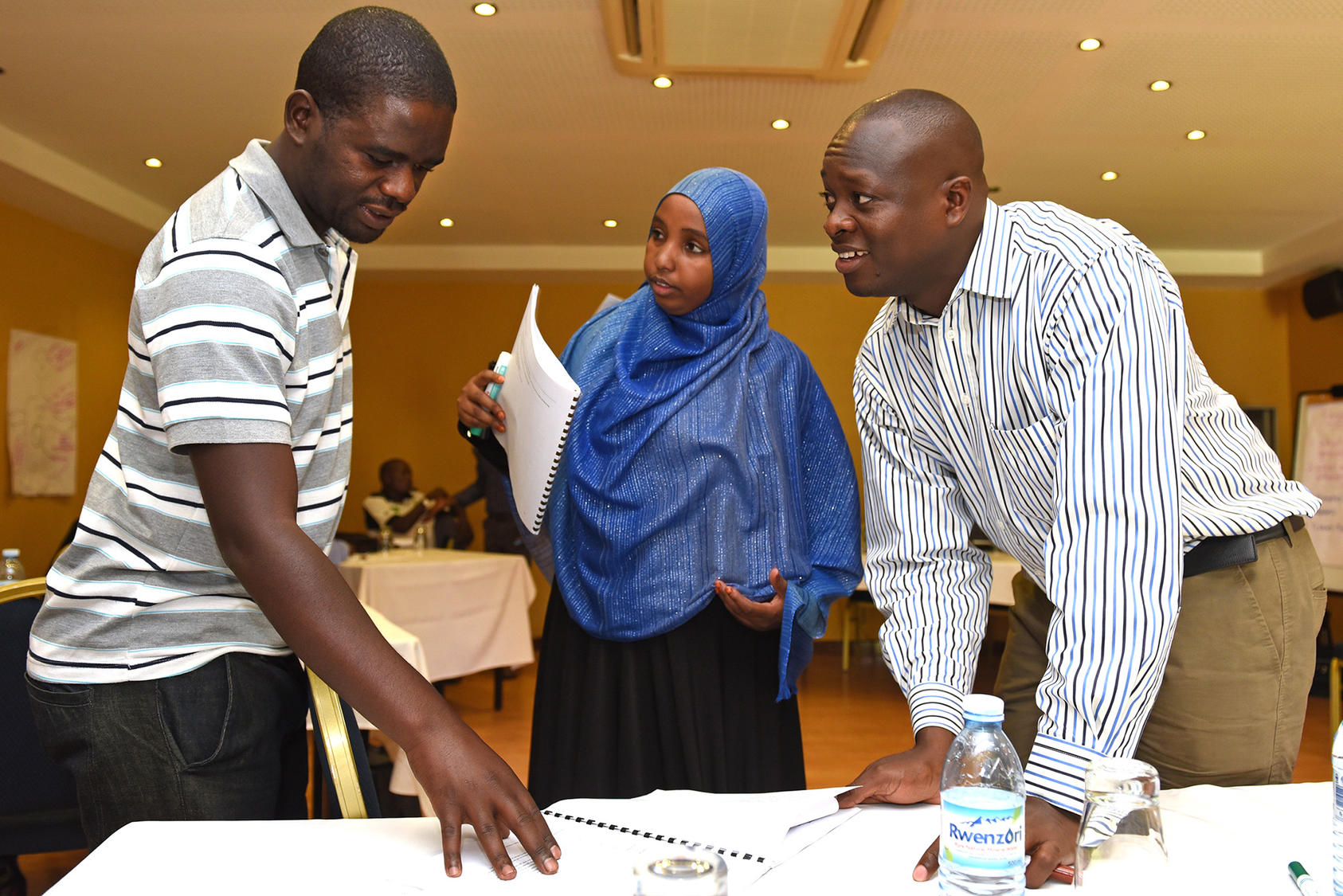 The Nigeria Inter-Religious Council (NIREC) has called for youth engagement in dialogue and peaceful coexistence.

The Executive Secretary of NIREC, Fr. Comelius Omonokhua, made this known in an interview with the News Agency of Nigeria (NAN) in Lagos on Friday.

”We need to engage our young people in meaningful discussion on peace,” he said.

He said that NIREC in collaboration with the King Abdullah International Centre for Inter-religious and Intercultural Dialogue (KAICIID), launched an initiative called: ”voice of the youth”.

”The initiative  is targeted at youths in eight Local Government Areas (LGAs) of Kano.

”Town Hall meetings are held to enlightening the youth on peaceful coexistence, healthy living and importance of dialogue.

“At the end of it all, their opinions will be sought after on government policies.

”A report will be presented to the Kano State Governor, Kano House of Assembly, Attorney- General and the Emir of Kano,” he said.

He frowned at the rise in social upheavals in the society.

He charged religious leaders to be more involved in matters issues that would promote a united Nigeria.