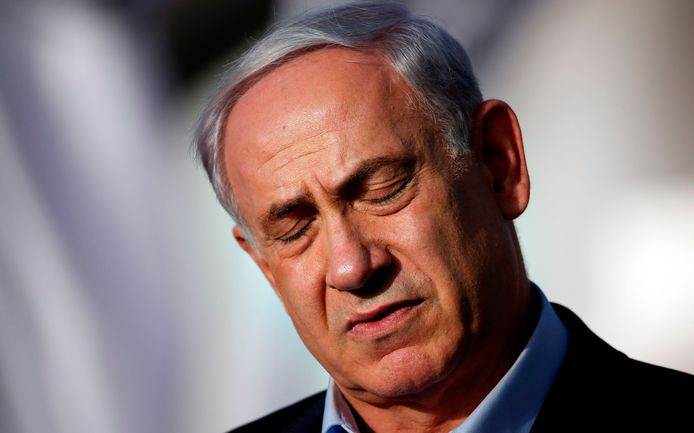 Prime Minister Benjamin Netanyahu’s opponents on Wednesday announced they have reached a deal to form a new governing coalition, paving the way for the ouster of the longtime Israeli leader.

The dramatic announcement by opposition leader Yair Lapid and his main coalition partner, Naftali Bennett, came shortly before a midnight deadline and prevented the country from plunging into what would have been its fifth consecutive election in just over two years.

This government will work for all the citizens of Israel, those that voted for it and those that didn’t. It will do everything to unite Israeli society, Lapid said.

Under the agreement, Lapid and Bennett will split the job of prime minister in a rotation.

Bennett will serve the first two years, while Lapid is to serve the final two years. The historic deal also includes a small Islamist party, the United Arab List, which would make it the first Arab party ever to be part of a governing coalition.

The agreement still needs to be approved by the Knesset, or parliament, in a vote that is expected to take place early next week.

If it goes through, Lapid and a diverse array of partners that span the Israeli political spectrum will end the record-setting 12-year rule of Netanyahu.

Netanyahu, desperate to remain in office while he fights corruption charges, is expected to do everything possible in the coming days to prevent the new coalition from taking power. If he fails, he will be pushed into the opposition. 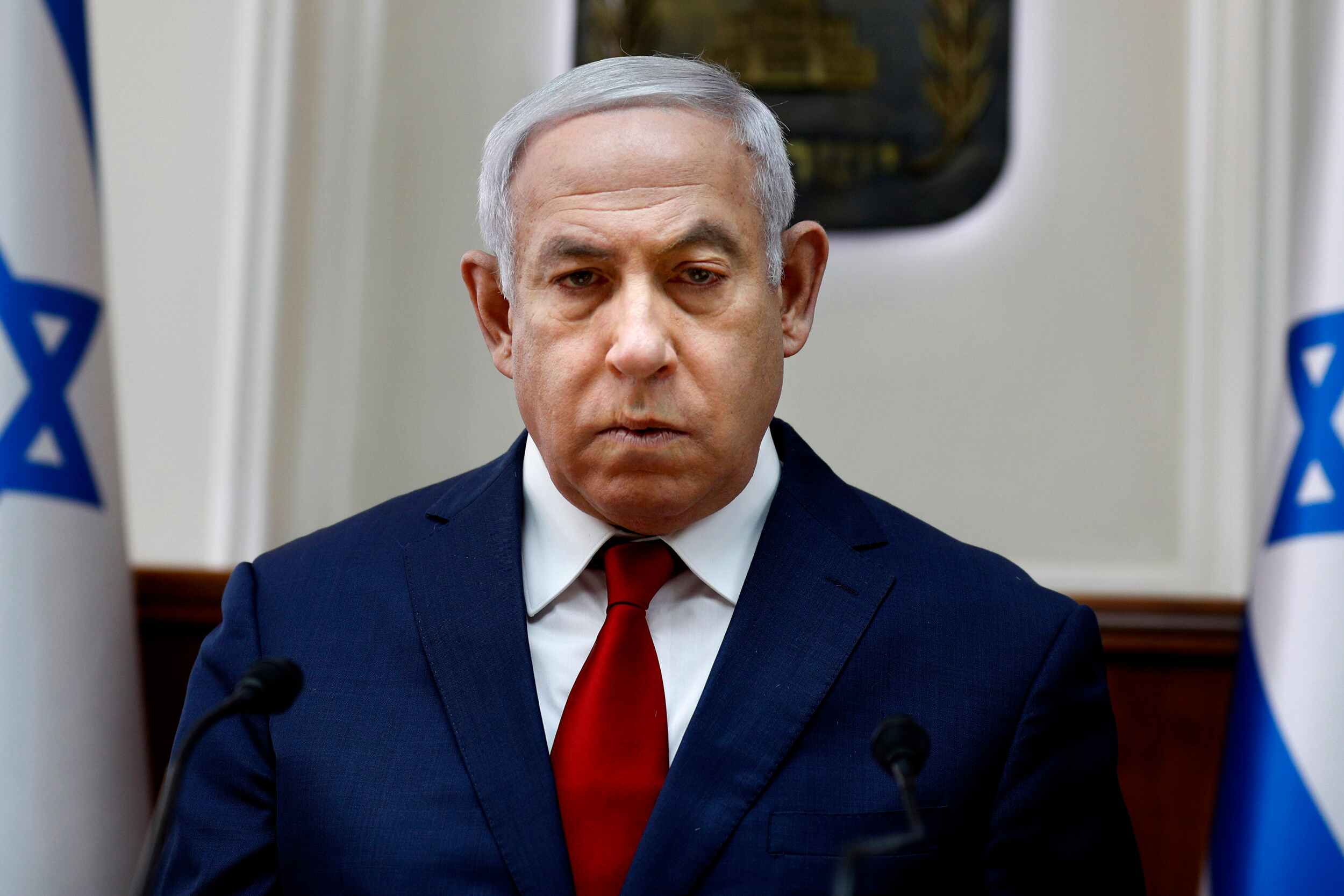 Netanyahu has attempted to put pressure on hard-liners in the emerging coalition to defect and join his religious and nationalist allies.

Knesset Speaker Yariv Levin, a member of Netanyahu’s Likud party, may also use his influence to delay the required parliamentary vote.

Lapid called on Levin to convene the Knesset for the vote as soon as possible.

Netanyahu has been the most dominant player in Israeli politics over the past three decades serving as prime minister since 2009 in addition to an earlier term in the late 1990s.

Despite a long list of achievements, including last year’s ground-breaking diplomatic agreements with four Arab countries, he has become a polarising figure since he was indicted on charges of fraud, breach of trust and accepting bribes in 2019.

Each of the past four elections was seen as a referendum on Netanyahu’s fitness to rule. And each ended in deadlock, with both Netanyahu’s supporters as well as his secular, Arab and dovish opponents falling short of a majority.

The new deal required a reshuffling of the Israeli political constellation. Three of the parties are led by hardline former Netanyahu allies who had personal feuds with him, while the United Arab List made history as a kingmaker, using its leverage to seek benefits for the country’s Arab minority.

This is the first time an Arab party is a partner in the formation of a government, the party’s leader, Mansour Abbas, told reporters.

This agreement has a lot of things for the benefit of Arab society, and Israeli society in general.

But he and Netanyahu did not get along, and the coalition quickly crumbled. Yesh Atid has been in the opposition since 2015 elections.

The party is popular with secular, middle-class voters and has been critical of Netanyahu’s close ties with ultra-Orthodox parties and said the prime minister should step down while on trial for corruption charges.

Bennett, meanwhile, is a former top aide to Netanyahu whose small Yamina party caters to religious and nationalist hardliners.

Bennett was a successful high-tech entrepreneur and leader of the West Bank settler movement before entering politics.

It is far from certain that their coalition will last that long. In order to secure the required parliamentary majority, Lapid had to bring together eight parties that have little in common.

Their partners range from a pair of dovish, left-wing parties that support broad concessions to the Palestinians to three hard-line parties that oppose Palestinian independence and support West Bank settlements.

Lapid’s Yesh Atid and Blue and White, a centrist party headed by Defense Minister Benny Gantz, and the United Arab List are the remaining members.

The coalition members are hoping their shared animosity to Netanyahu, coupled with the agreement that another election must be avoided, will provide enough incentive to find some common ground.

Today, we succeeded. We made history, said Merav Michaeli, leader of the dovish Labor Party.

The negotiations went down to the wire, with Labor and Yamina feuding over the makeup of a parliamentary committee.

Earlier this week, when Bennett said he would join the coalition talks, he said that everyone would have to compromise and give up parts of their dreams.

During the recent election campaign, Bennett had publicly vowed never to share power with Lapid or an Arab party. But facing the prospect of another unwanted election, Bennett, like the others, found flexibility.

In order to form a government, a party leader must secure the support of a 61-seat majority in the 120-seat Knesset, or parliament.