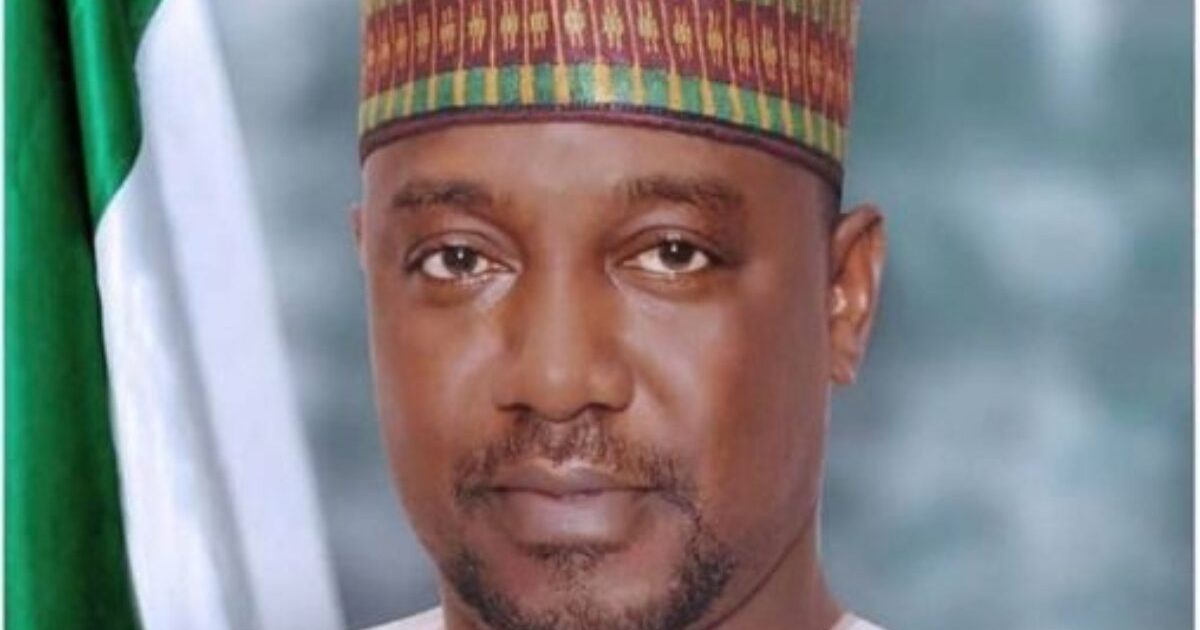 Gov. Abubakar Bello of Niger has decried the recent attacks by bandits in three local government areas of Rafi, Wushishi and Lavun where innocent people where abducted and killed.

A statement by Bello’s Chief Press Secretary, Mary Noel-Berje, said the the bandit shot one person dead and left one seriously injured during the attack in Tegina community in Rafi local government area.

They also kidnapped an unconfirmed number of Islamiyya students and teachers from Salihu Tanko Islamic School alongside some passenger in a vehicle travelling to Minna.

Bello reiterated his emergency call for help to the federal government for a prompt response to the incessant banditry on various communities in the state recently.

“The situation has reached crisis level. Infact, it’s a war situation that we have to confront without further delay,” the governor said.

He disclosed that the state government was still searching and conducting a headcount to ascertain the exact number of children abducted.

Reports also have it that the gunmen, on about 70 Motorcycles, attacked 17 communities in Wushishi Local Government Area where they shot several people while some women and children drowned as they tried to escape across River Kaduna.

More than 10 people are reported to be receiving treatment at the Wushishi General Hospital.

The Governor described the serial attacks as unfortunate and assured that the Joint Military Taskforce have been mobilised and are already tracking the criminals for possible isolation and ambush.

He further appealed for calm and restated the strong resolve of the state government to continue to protect the lives and property of the residents.

Meanwhile, 11 children who were too small and could not walk among the kidnapped Islamiyya Students, were released by the gunmen.