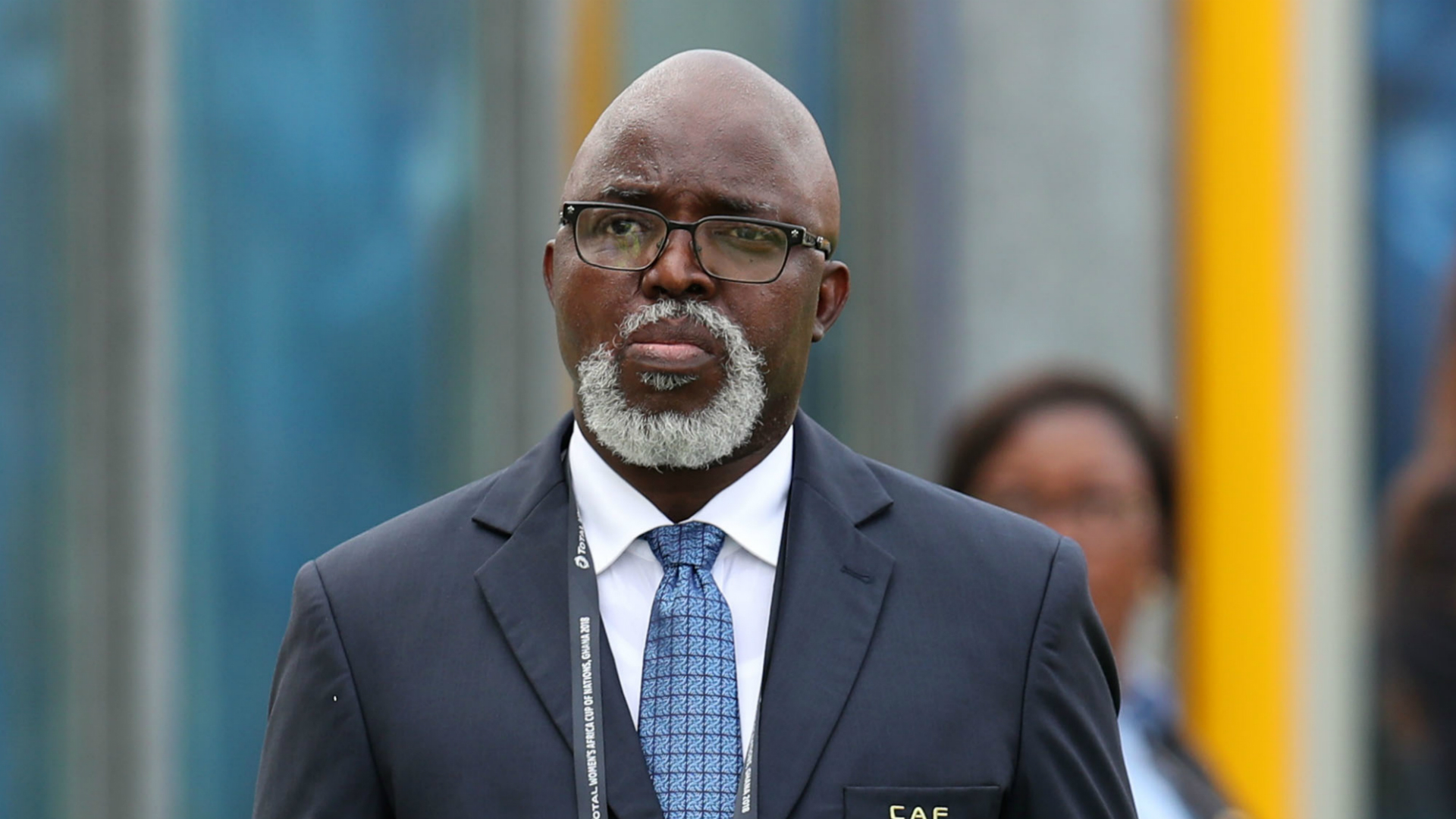 The President of the Nigerian Football Federation (NFF), Amaju Pinnick, on Friday commended the Oyo State Government for remodelling the Lekan Salami stadium, Adamasingba, Ibadan.
Pinnick gave the commendation during a courtesy visit to Gov. Seyi Makinde at the governor’s office, Agodi, Ibadan, at the instance of the governor to come and see what his government was doing at the stadium.
The NFF boss said he was bewildered by the quality of work, saying that the transformation at the stadium was beyond what words could explain.
He noted that any investment in sporting infrastructure as was being done by the state government would surely make the state a destination for sporting activities and boost socio-economic activities.
Pinnick said he was impressed with what he saw at the stadium, asserting that the stadium is 100 per cent back and ready for sporting activities, assuring the governor that given the facilities at the stadium, it merited to get all the necessary accreditations.
“Now, the next thing is to get the necessary accreditation  and endorsements from CAF and FIFA, which we are going to work on once they lay the tracks and complete other finishing touches.
“I want Oyo State to be part of the FIFA Connect Programme; the programme means where you identify players you connect them to a FIFA programme.” he stated.
In his response, Makinde  promised that the state would key into the FIFA Connect Programme in order to discover upcoming football talents in the state.
He maintained that his administration was ready to work with the NFF to develop football in the state, while restating his administration’s determination to get a slice of the $600 billion available in the sports sector, through massive investments in sports development.