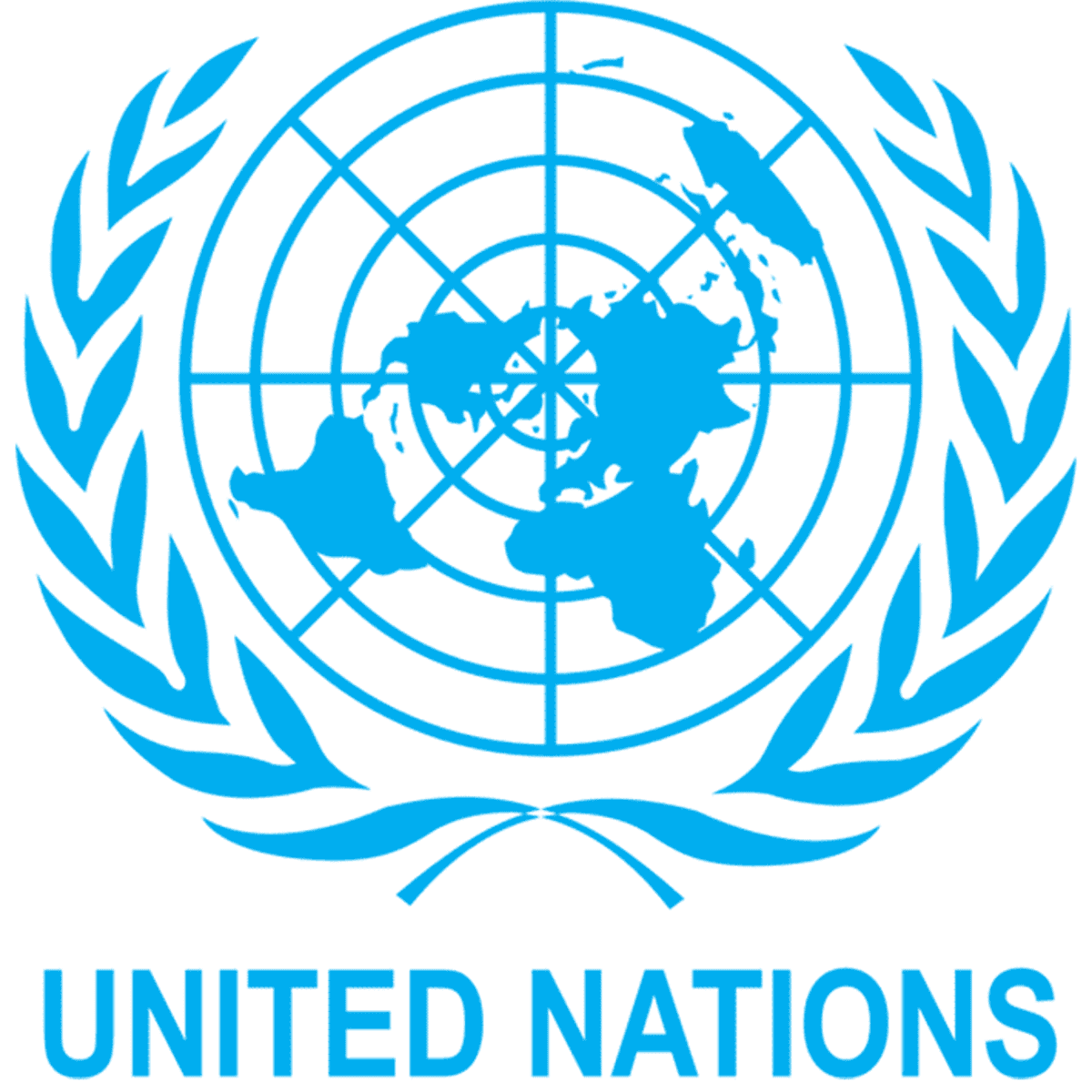 In an alert, the UN sexual and reproductive health agency, UN Population Fund (UNFPA), said it was aware of gross violations, including gender-based violence in the war-torn north.

“The situation of women and adolescent girls in Tigray and border areas of Amhara and Afar remains dire.

In a related development, the Office of the High Commissioner for Refugee Agency (UNHCR) condemned the reported abduction of at least several hundred youths from camps for displaced people in Tigray earlier this week.

This echoed prior comments by the UN Humanitarian Coordinator in Ethiopia, Catherine Sozi, who condemned the reported arbitrary arrests, beatings and ill-treatment by soldiers of more than 200 people during night-time military raids on internal displacement camps in the region on Monday.

Sozi noted that the affected sites of Tsehaye and Adi Wonfito in Shire town were home to 12,000 internally displaced persons in total.

“The situation is traumatic and distressing, not only for the relatives of the missing, but for all the displaced communities residing in Shire,” she said.

Meanwhile, UNHCR spokesperson, Babar Baloch at a news conference said the agency was in contact with the Ethiopian authorities on the issue.

“It is crucial that all parties to the conflict recognise the civilian and humanitarian character of these sites hosting displaced people.”

Some parts of the war-torn region have remained accessible but overall, “grave” needs are outstripping capacity, with most rural areas “cut from communications and electricity”, according to the Office for the Coordination of Humanitarian Affairs.