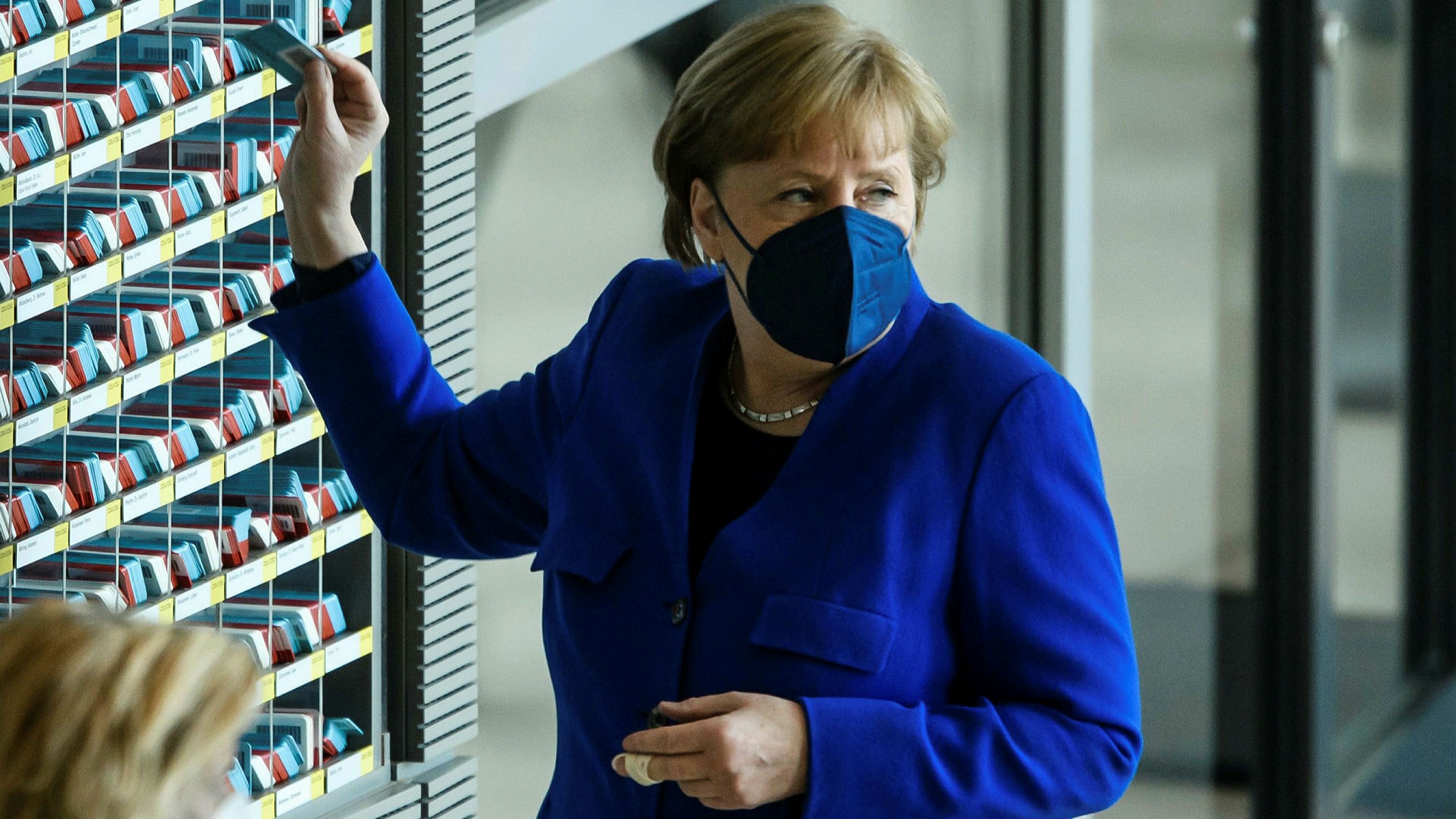 Germany Chancellor Angela Merkel on Friday called for global COVID-19 vaccine production in her speech at the Global Solutions Summit 2021.

To overcome the COVID-19 crisis, “we need to provide access to sufficient vaccines, medicines and tests for all, including the poorest countries,’’ said Merkel.

Meanwhile, Merkel called on G20 countries to support the international campaign ACT-Accelerator to the best of their abilities by accelerating the development of tools against COVID-19 and making them available to all countries in a fair manner.

According to Merkel there was a lack of funds not only for vaccine distribution but also for production expansion, as one of the ACT Accelerator’s largest donors, Germany would support the global initiative with 2.2 billion euros (2.7 billion U.S. dollars), she noted.

“The world is a community of fate, said Merkel, adding that there’s no lack of major challenges.