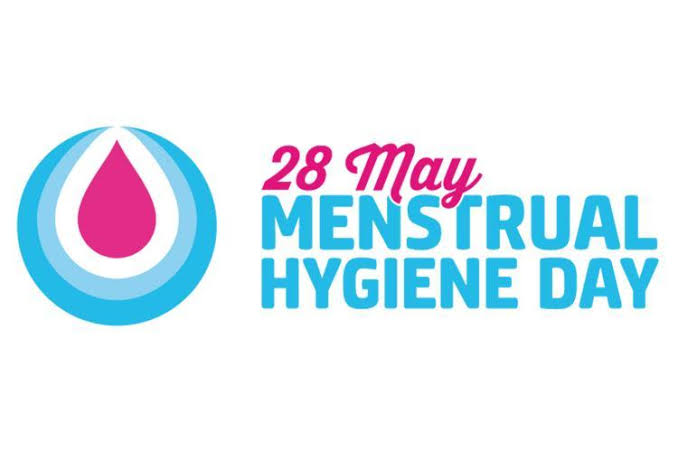 Save the Children International (SCI) has donated dignity kits as well as educated no fewer than 100 girls in Dukku Community in Gombe State.

The donation, which took place on Friday in Dukku Local Government Area of Gombe State, is under the NGO’s Reaching and Empowering Adolescents to make Choices for their Health in Nigeria (REACH) project.

The Project is being funded by the Canadian Government through Global Affairs Canada.

One of the facilitators, Ms Runny Yusuf, said the day presented an opportunity for girls to be given education on menstrual hygiene and how to take good care of their body.

Yusuf added that the lack of education and knowledge on menstrual hygiene had caused a lot of health issues among girls.

He said “poor menstrual hygiene could result to cancer, urinary tract infection and vaginal discharge,” she told the girls while stressing that any myth about menstruation should be jettisoned.

According to her, menstruation is a biological process and should not be related to any kind of belief as it is the case in some communities.

Yusuf, who encouraged the girls to change pad as often as possible during their period to prevent infection also appealed to them
to ensure proper disposal of used pads in pit latrines, while encouraging them to take their baths regularly.

One of the girls, Sheba Peter, a 15-year-old student, said she was grateful to SCI for the education on menstrual hygiene, adding
that it was a health improvement lesson for her.

“I am now encouraged to know that nothing is wrong when a girl is undergoing menstruation. It is part of growing up. Many girls feel ashamed though.

“This kind of awareness should be part of our routine education as it will really help a lot of us in this community.”

Another girl, 16-year-old Sumaiya Damina, said she had been empowered to teach others about menstrual hygiene and
to prioritise cleanliness during menstruation.

Damina appealed to the state government to make donation of free dignity kits as part of school learning materials to encourage girl-child education in Gombe State.

The News Agency of Nigeria (NAN) reports that a bag of dignity kits containing one big pack of sanitary pad and a set of underwear were given to 100 girls.

Highlight of the event included a demonstration on how to use sanitary pad, as well as how to dispose them.

Girls were also allowed to ask questions as facilitators responded to aid their understanding of menstrual hygiene.