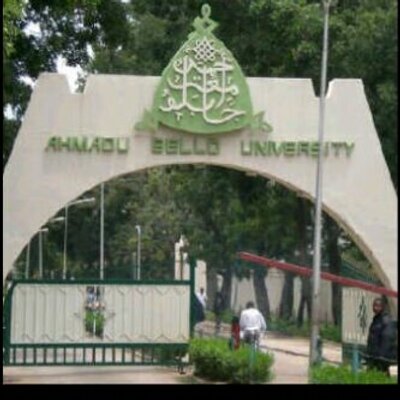 The Paul Mary Achimugu Foundation says arrangements have been concluded to endow a Professorial Chair, in the Department of Polymer and Textile Engineering, Ahmadu Bello University (ABU), Zaria.
Malam Auwalu Umar, Director, Public Affairs Division of the university, gave the hint in a statement issued to newsmen on  Friday, in Zaria.
Mr Anibe Achimugu, President of the National Cotton Association of Nigeria (NACOTAN), disclosed the plan when he led the association’s Think Tank Team on a courtesy visit to the Vice-Chancellor, Prof.  Kabiru Bala, the statement said.
”Achimugu said that the foundation was established in memory of his father, Chief Sunday Achimugu, who was widely regarded as a textile magnate in Nigeria.
”The foundation, billed to be formally inaugurated in August, 2021, was established to primarily focus on health, empowerment and education.
”He told the vice-chancellor that the foundation would also collaborate with the university in organising an annual lecture series for the benefit of humanity.
”Achimugu also explained that awarding scholarships to indigent students and offering prizes for best graduating students would also be part of the collaboration,” the statement said.
The collaboration initiative is on the belief that the university could play the role of academia in the “Triple Helix” model that has led to the sustainable socio-economic development of rapidly emerging economies.
“We would want to take the advantage of the brains we have in Ahmadu Bello University; and we would write formally to the university for this purpose,” he said.
While thanking the institution for the warm reception accorded him and members of his team, Achimugu said that the foundation and NACOTAN indeed cherished the vice-chancellor’s leadership qualities.
In his response, the vice-chancellor, emphasised the importance of research in the development of a nation, saying that no county could survive the 21st century, if it failed to plan well.
Bala also explained that the institution would do all it could to strengthen the collaboration with the foundation, to achieve the set objectives.