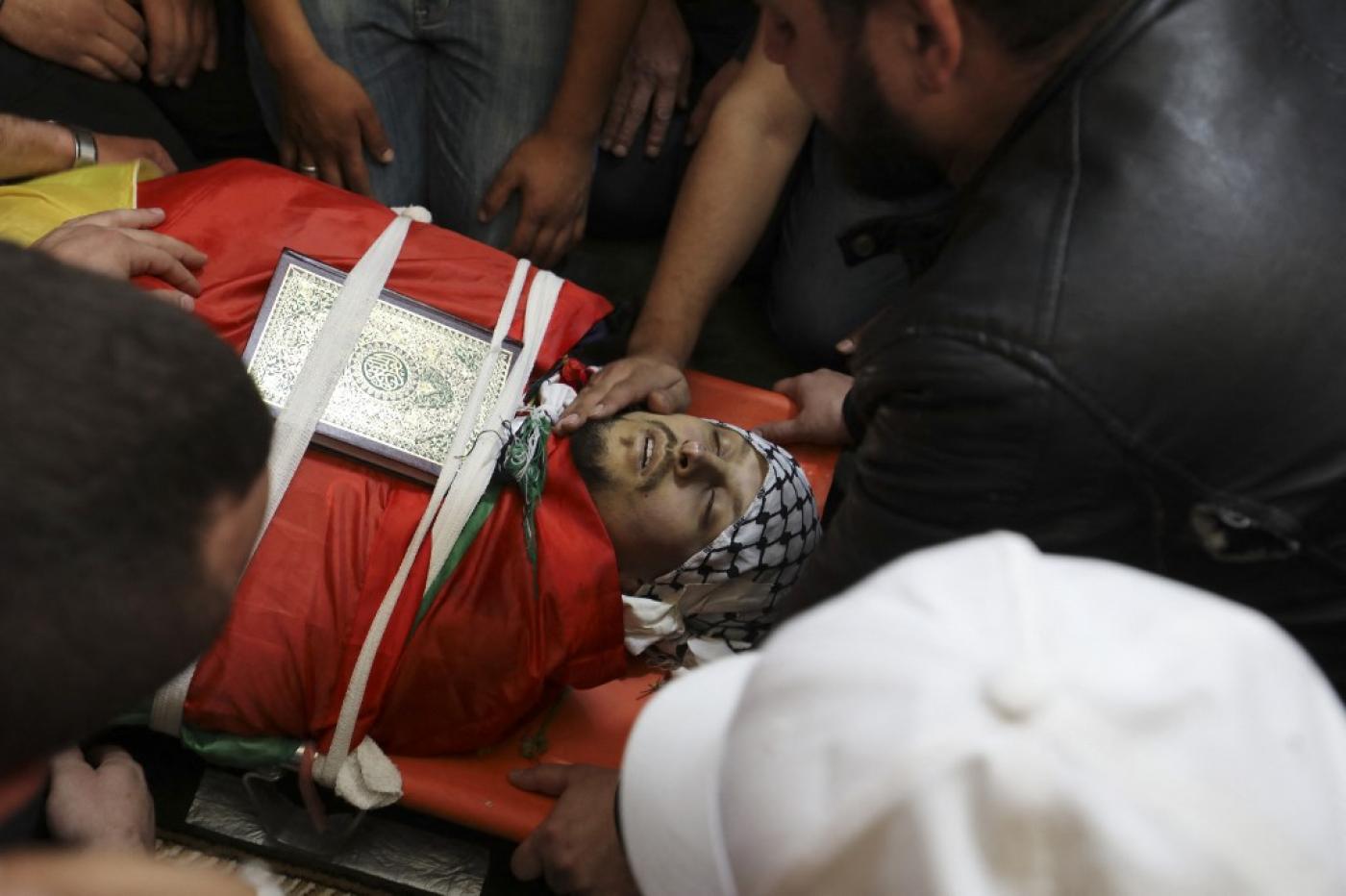 A Palestinian man was shot and killed by undercover Israeli forces early on Tuesday in the occupied West Bank city of Ramallah, hours before US Secretary of State Antony Blinken arrived in the country for talks.

Ahmad Jamil Fahd, from al-Amari refugee camp, was shot by the Musta’ribeen unit in the Umm al-Sharayit area, Palestinian witnesses said, and was left to bleed to death before an ambulance could arrive.

The undercover unit is made up of Israelis who are disguised as Palestinians and often conduct raids to arrest or kill.

According to a spokesman for the Palestinian health ministry, Fahd was shot multiple times at close range.

The killing took place on the same day that Blinken, who said his trip was to support “efforts to solidify a ceasefire”, met Israeli Prime Minister Benjamin Netanyahu in Jerusalem. He is scheduled to meet Palestinian President Mahmoud Abbas later in the day. 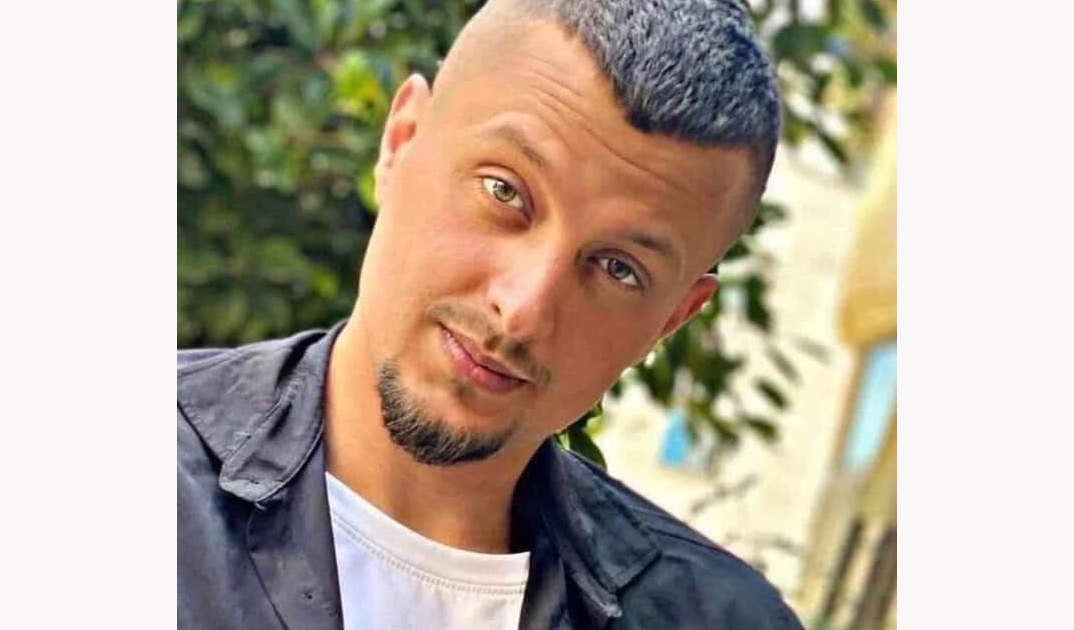 An Israeli security official told AFP news agency during “attempted arrests” of “terror activists in Ramallah one of the people aiding the activists was killed by border police”.

Translation: Part of the funeral of Ahmad Jamil in al-Amari camp, who was shot by Israeli special forces in the Umm al-Sharayit neighbourhood at dawn.

However, an official from the Fatah movement in al-Amari refugee camp told local Palestinian media that Fahd was not wanted by the Israelis.

Amin Abu Radaha said Fahd, a former prisoner in an Israeli jail, was in the Umm al-Sharayit neighbourhood with his friends, and left his car for 20 minutes in order to buy knafeh sweets.

“As soon as he returned to the car, undercover Israeli forces shot him and left him bleeding until he was martyred,” Abu Radaha said.

The official added the Israeli unit was after Fahd’s uncles, who are wanted by Israel’s domestic intelligence agency, the Shin Bet.

Khalil Rizk, a representative of the family, said the Israeli forces committed a crime and executed Fahd.