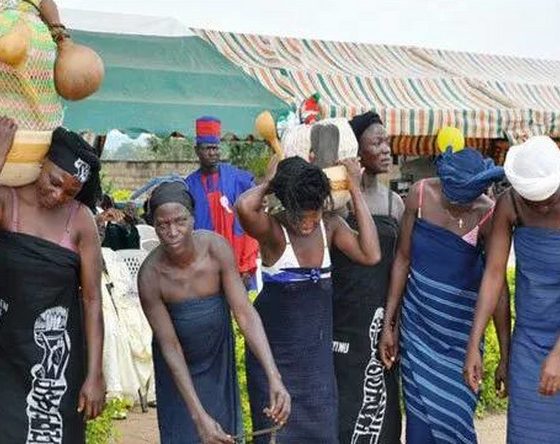 Know all about the culture of the original settlers of the Federal Capital Territory. Not a lot of Nigerians know about the real owners of Abuja, the Gbagyi people, whose land was reclaimed from them to form the seat of power.

Somewhere deep in the obscure lands of Abuja, Nigeria’s Federal Capital Territory, are the indigenous people of Gbagyi or Gwari, who were the original settlers in the town before it was even carved out to be the seat of power.

In 1976, the then military government had the bright idea to find a ‘no man’s land’ in the geographic center of the country, which no one group could lay claim to, and an area in which Nigerians could unite under.

Except the 8,000 square kilometers of land upon which the capital stood, which includes the Presidential Villa, the National Assembly or parliament, dozens of Federal Government parastatals and institutions, and suburban neighborhoods and malls, was somebody’s land, the Gbagyi. 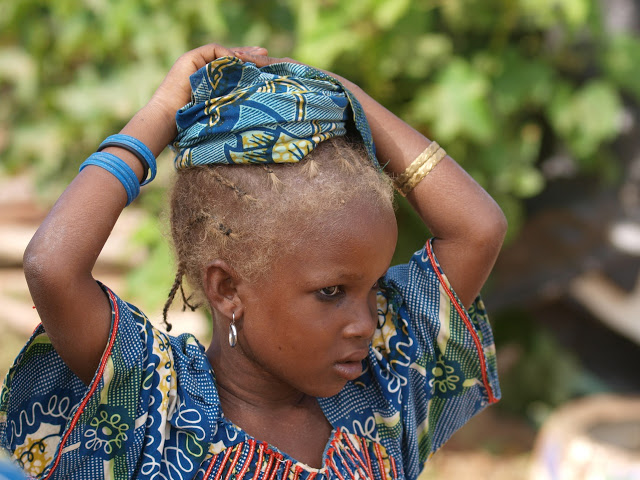 ALSO READ: A brief walk into the lives of one of the world’s most ancient people: Ijaw Culture

They were hurriedly forced off their land by the military government to make way for the construction of the new capital and promised compensation and resettlement. The government also grossly underestimated the number of Gbagyi people living on the territory as they continued with their plan for the area.

Many displaced families were given housing, but some lived in transit and settlement camps for a long while and compensation plans were bungled.

Now, decades later, the ethnic group still feels that the federal government has shortchanged them, and deprived them of their lands and heritage.

However, in this article, the rich culture and heritage of the Gbagyi people will be highlighted.

Gbagyi or Gwari (also spelled Gbari) are peaceful, agriculturalist, artistic, and Nupoid-speaking people living in the North-Central geopolitical zone of Nigeria. They predominantly live in the Niger, Kaduna States, and the Federal Capital Territory. They are also found in Nasarawa and Kogi States in the central Nigerian Area. Gbagyi is the most populated ethnic Group and indigenous in the Federal Capital Territory of Nigeria, where their major occupation is farming.

The Gbagyi people initially used to live on mountain tops because they believed they were safer on the mountain than at the plain before western civilization made most of them relocate to the plain.

How to spot Gbagyi

Very unique to the Gbagyi women is the placing of goods however heavy on their shoulders. They believe the head represents the king of the entire body, hence, it should not be disturbed. They call the part of their body they place their goods Bwapa. They also believe the load feels lighter on their shoulders than on their heads. It is very much still in practice to date.

Gbagyi people: About the real owners of Abuja 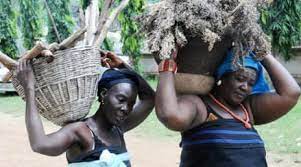 In their traditional religion, some Gbayi believes in a God called Shekwoi, the one who was there before their ancestors, but they also devote themselves to appeasing deities of the god such as Maguire.

Indigenously, their main religion is Knunu, which they believe protects them from the evil that exists in the community. They worship the Knunu by offering fowl and beer as a sacrifice to a special tree found deep in the forest.

With westernization, Islam became more prominent among the people after the Fulani jihad while Christianity was introduced to the people by the Sudan Interior Mission, also known locally as Evangelical Church of Africa. The Gbagyi people found it easy to embrace Islam more than Christianity because some practices of Islam such as devotion, using of amulets, and polygamy were also practiced in their indigenous religion.

The Gbagyi people wear a tie and dye clothing known as Ajeside, made from local cotton and traditional woven and dyed.

The Gbagyi people are mostly farmers although they are also good in wood fetching, pottery, and blacksmith.

The Gbagyi people were also well known for their visual art most especially pottery. Other arts practiced by the Gwari people are sculpture, iron smelting, domestic craft, and smelting.