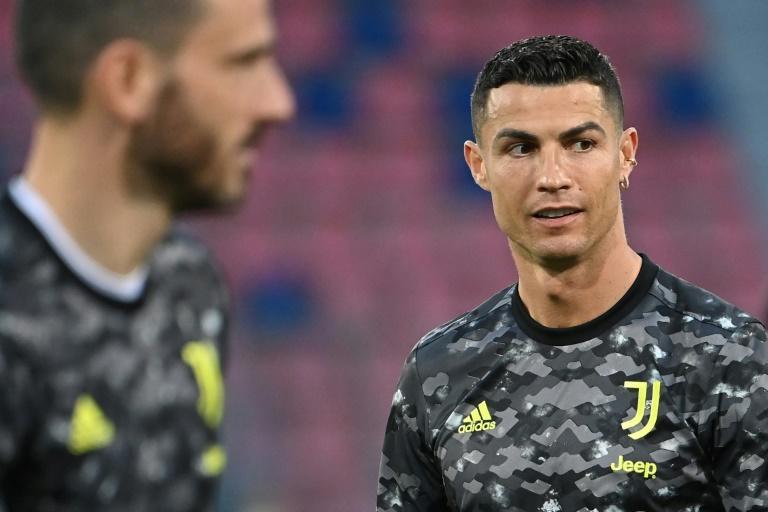 But it is the first time in three seasons the former five-time Ballon d’Or winner has scored the most goals.

Ronaldo scored 21 goals in his first season after joining in 2018 and 31 last campaign when he finished behind Lazio’s Ciro Immobile’s 36.

In all competitions, he has now scored 101 goals for Juventus.

On Sunday, he stayed on the bench in Juve’s final league game a 4-1 win over Bologna which secured a top-four finish and Champions League football next season.

“It was a shared choice, Ronaldo was tired after (playing in the Coppa Italia final) Wednesday,” said coach Andrea Pirlo.

There has been speculation about Ronaldo’s future with the club if they failed to reach the Champions League for the first time since 2012 after their nine-year league reign ended this campaign.