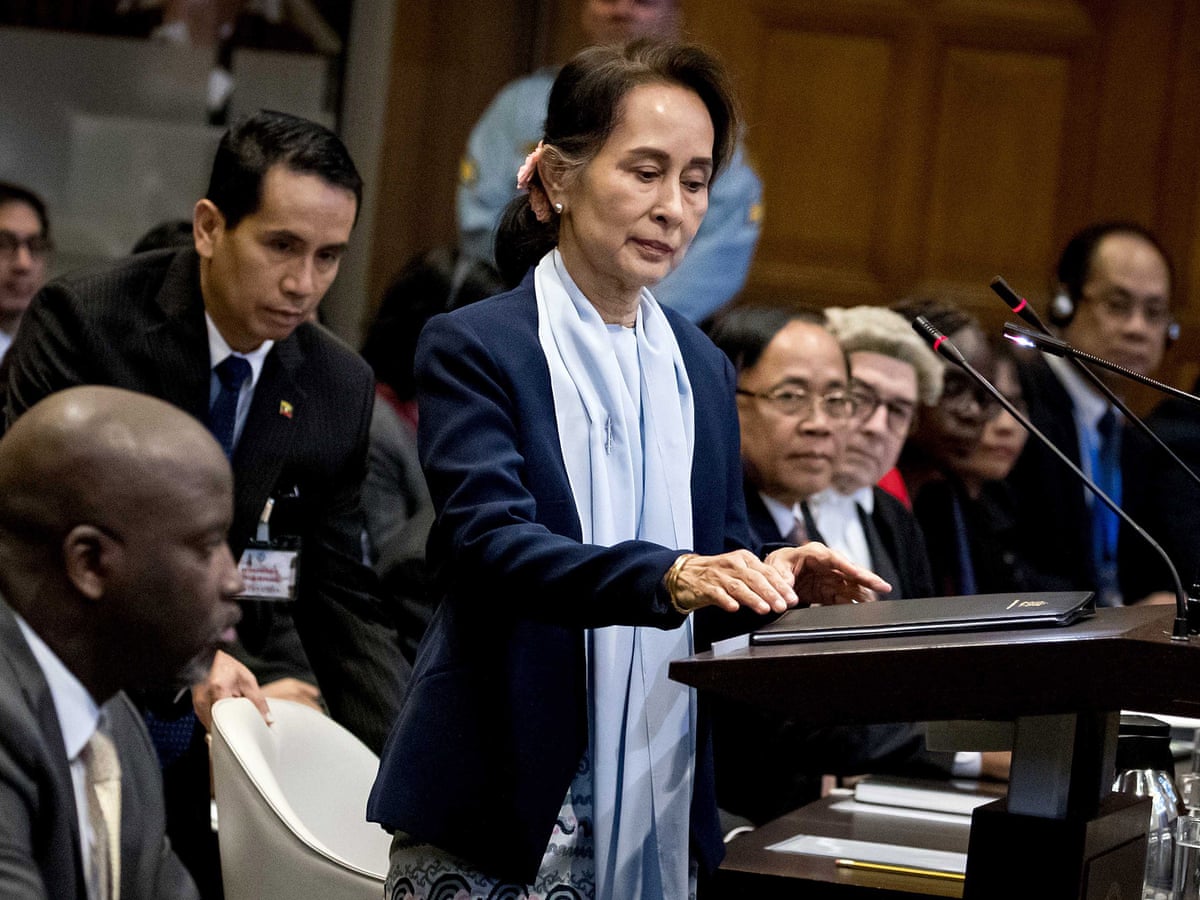 Suu Kyi was apparently in good health and held a meeting with her legal team for about 30 minutes before the hearing began on Monday, her lawyer, The Maung Maung, said.

She made an apparent reference to her National League for Democracy Party, which Myanmar’s junta-appointed election commission plans to dissolve.

At the meeting with her defense team, Suu Kyi stressed that “the party was established for the people so the party will be there as long as the people are,” her lawyer told Reuters.

Meanwhile, the European Union (EU) denounced the planned dissolving of the party by the election commission over alleged fraud in the November election.

“If the Commission were to proceed with this proposal, it would show yet again the junta’s blatant disregard for the will of Myanmar’s people and for the due legal process,” a spokeswoman for the EU’s executive commission said in a statement.

Myanmar has experienced deep civil chaos since the February 1 coup, with daily protests, marches, and strikes nationwide against the junta.

The military has responded with a heavy-handed crackdown, leading to the deaths of at least 815 people.

In the latest flare-up of violence, anti-junta rebels seized a police station in Moebyel town, Shan State, east of the capital Naypyidaw on Sunday and allegedly killed dozens of security forces and captured another four, following heavy fighting in Myanmar’s eastern fringe.

Videos published on social media showed 20 bodies in uniforms, while other footage showed four guys, who appeared to be policemen, with their hands behind their backs and blindfolded with surgical masks.

Furthermore, a gun battle erupted between armed ethnic groups and junta forces near the Chinese border earlier on Sunday. Armed rebels opposed to the coup had launched another attack the day before in Muse, one of the main border crossings to China.

The violence has prompted some in the anti-junta movement to organize a “People’s Defense Force” (PDF) in their own towns, comprised of residents fighting security personnel with homemade weapons.