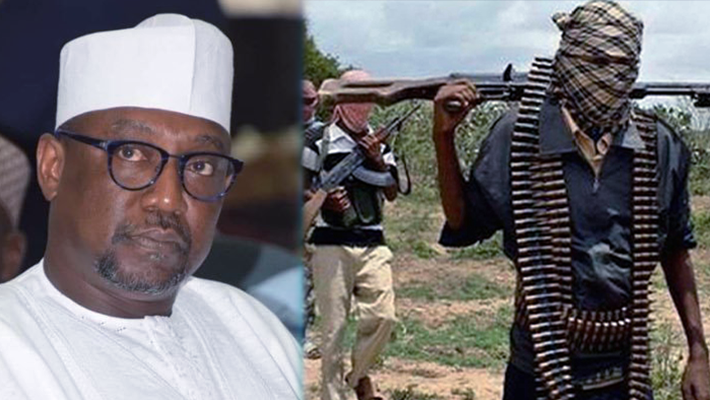 Bandits, who attacked Kwakwashi community in Niger State, killed one and abducted 13 persons, have made contact with the families of the abducted persons.

It is reported that the bandits numbering about 30 arrived in the community around midnight last Thursday and shot indiscriminately into the air while the operation lasted.

Speaking with reporters on the telephone on Sunday, a community leader, Aliu Muhammed, said the victims’ families were contacted on Saturday, adding that the ransom varied.

Muhammed put the total of the ransom being demand at over N100m.

He said, “They have called all the families of the people who were kidnapped and asked for ransom.

READ ALSO: Thousands of Mauritians march in Port Louis in support of Palestinians

“One was asked to pay N50m; a Civil Defence Officer was told to pay N17m, two were asked to pay N10m each. I cannot remember the entire amount for each family but the N10m is the least and N50m is the highest.

“The total ransom request is over N100m. The victims’ families have been looking for ways to raise the money after the bandits insisted on the amounts given to each family. We hope they reduce the ransom when next they call.”