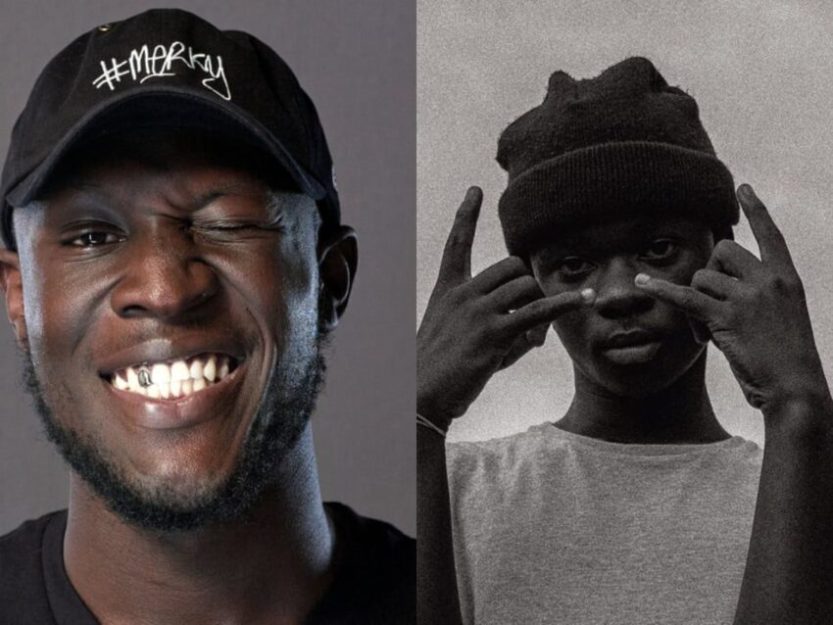 “When my team told me that, ‘Stormzy wants to jump on a remix to your song,’ I was like ‘What?’” Tog excitedly says. “Those things don’t come out often and I didn’t believe it till we actually made the song together. It’s Stormzy bro [laughs].”

Tog is a Kumerican – a portmanteau of Kumasi, Ghana, and America. He alludes to the modern description of Kumasi to how American pop culture has heavily influenced the lifestyle, music, cultural landscapes, and even language of Kumasi natives.

“We are Kumasi, but our reality has been heavily impacted by American culture. The drill is from Chicago but it’s now a huge thing in Kumasi,” he says. “Most of the Drill records you hear are from Kumasi. It’s the same thing with the way people dress and even behave in interpersonal relationships.”

Nonetheless, Tog denies that negative American culture – from the Drill movement, for example – has negatively impacted Kumasi and young Ghanaians.

Who is Yaw Tog?

Born Thorsten Owusu Gyimah, he is a native of Santasi in Kumasi. As a young child, his parents separated but still maintained a good relationship with their children. While Tog feels like his dad’s absence didn’t affect him as much, he admits that if his dad was in the picture as much, he might not have had a career in music.

“I would have found it hard – 100%. My dad is all about schooling and that’s not a bad thing, he’s just acting according to a script that he trusts,” he clarifies. “My mom is a bit different. She loves school, but she also wants you to do anything that makes you happy.”

That said, even Tog’s mom needed to be convinced of her son’s immense potential. When Yaw was younger, he couldn’t afford studio time so he would save up his lunch money and lie to his mom to go record some music.

These days, Yaw’s mom has accepted her son’s career path and in t0urn, he bought his mom a special gift from his first paycheck.

Tog’s first love was football and he was quite good at it. But earlier on, he started to fall in love with music. He would listen to acts like Sarkodie and a younger Kwesi Arthur whose earlier days as a rapper shook West Africa – not just Ghana.

One of his friends was also slowly finding music. But interestingly, Tog was a singer when he started out – a proper one. But as the tide would have it, he got hooked on Hip-Hop and has not looked back.

“When I started making music professionally, I knew I was going to make it because I am just a positive person. But I didn’t think I was going to be here this fast – I just didn’t know,” Tog says. “If I had known, maybe I would have planned some things better, but I am still on schedule and on track.”

He has since gone from there to releasing an EP titled, TIME.

Delivered in English, Pidgin, and Twi, ‘TIME EP’ is coming-of-age music, filled with riveting production and astute lyricism from Tog, who addresses women, personal relationships, success, dreams, and money with hints of honesty and braggadocio. Some songs on the EP were inspired by his life while others were inspired by other people’s lives.

“‘Fake Ex’ is not my story, it’s the experience of a friend. When I wanted to make the music, I just went into the studio to discuss the story because I felt like it was a good one,” he enthused. “When I was done, I didn’t even have a title for it. My producer titled it ‘Fake Ex.’”

It’s not that Yaw doesn’t have his own experiences with women either. When he was 13, he was friends with this girl at school. They would do stuff together and even go home together.

While Tog felt they had something special, it turned out that they were just friends and the experience wasn’t the best. Now, just laughs about the lessons he learned from that episode.

At this time, Tog is still in school, about to write his final examination in High School. In fact, this interview had to happen on a Saturday morning due to his school schedule.

“I am still in school, bro [laughs]. I get why some people don’t think I am young but I am young – still a teenager. Right now, I am writing my exams,” he says. “I have to go to school and enjoy the experience. As much as I enjoy being this artist, being in school is also a great part of my life.”

Tog’s life took a dramatic turn some years ago. While he still hangs out with his “day one” friends, his popularity has not just soared but skyrocketed at school. Sometimes, he might just be with his friends only to see a horde of people who just want to say hi.

While the Kumerican enjoys the attention, he’s also grateful to his teachers who have not gotten excessively lenient towards him due to his other life.

He is also very particular about how he treats people, even on his worst day. After getting named Africa Rising artist recently, one can only imagine that sky is the limit for Tog.