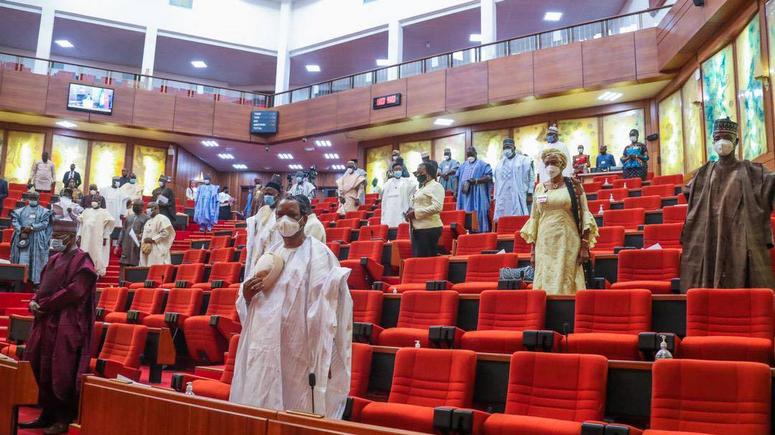 Ogidi says the APC government should allow the amendment to happen. Mr. Emmanuel Ogidi, former National Vice Chairman (South-South) of the Peoples Democratic Party (PDP), has called for speedy passage of the Electoral Act amendment bill to enhance the electoral process in the country.

Agidi said this when he spoke with the News Agency of Nigeria (NAN) on Sunday in Abuja.

The chieftain said that those who were anticipating to benefit from the shortcoming of the law may not want the amendment to take place, urging the National Assembly to act in the interest of the nation for the benefit of all.

Ogidi stressed the need for early passage of the bill, ahead of the commencement of 2023 electioneering, to prevent changing the rules during the contest.

“The APC government has a lot of influence on the National Assembly, they should allow the assembly amend the Act.

“You may feel that it will not affect you today but nature is a very interesting thing, it may come back to haunt you, you might be the victim.

“So my advice to the APC government is to allow the amendment to happen,” he said.

Ogidi expressed worry over the current security situation in the country, saying that people could no longer move freely on the highways without fear of being attacked.

He decried activities of bandits and Boko Haram across the country, stressing the need to stem them before they degenerate further.

Ogidi said that open grazing was no longer tenable in the country, recommending ranching to replace the nomadic system because of its economic potential and viability.

The chieftain commended the Nigerian military for remaining neutral and not venturing into politics in spite of the unpatriotic activities of some politicians and the state of insecurity.

“Keep maintaining the integrity of the country and allow the police to do the internal work of the nation,” he said.