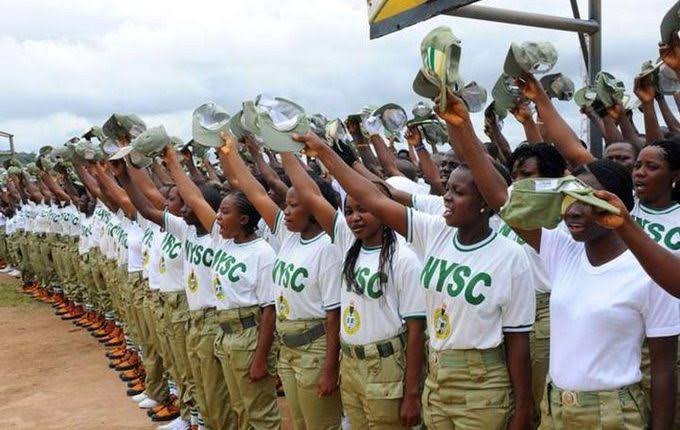 The Federal Ministry of Youths and Sports Development on Friday said President Muhammadu Buhari has approved appointment into the National Governing Board of the National Youth Service Corps (NYSC).

In a statement signed by Malam Muhammad Manga, the Director Press and Public Relations for the ministry, announced the appointment.

The statement explained that the appointment would last for three years.

Others include Yusuf Umar Nalado, President’s Nominee; Maj.-Gen. B.O. Sawyerr as representative of the Chief of Army Staff; and Commissioner of Police Ede Ayuba, representing the Inspector General of Police.

The News Agency of Nigeria (NAN) reports that the NYSC National Governing Board is the highest policy making organ of the scheme.