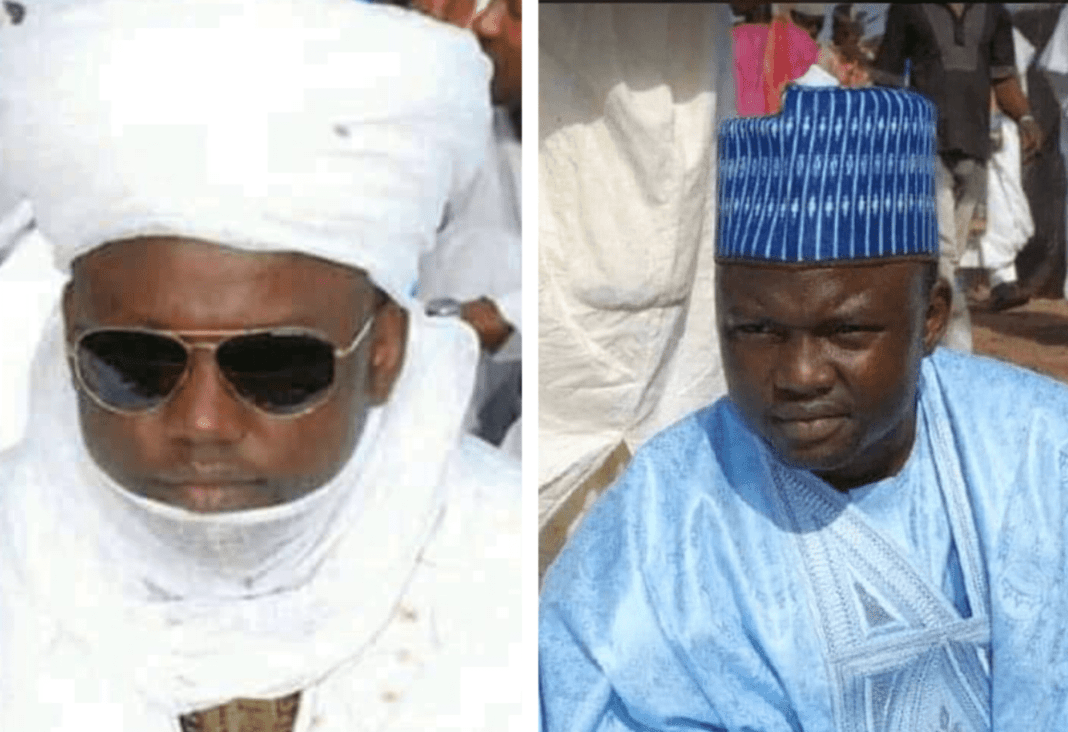 A joint operation by the Nigerian Army and Nigeria Police in Kontagora Local Government of Niger eliminated at least 7 bandits involved in the murder of Prince Bashir Namaska.

On Thursday, the criminals invaded the farm of Emir of Kontagora at Masuga village and killed his son Bashir.

He was the Sardauna of Kontagora and had been standing in for his father and the Sarkin Sudan, Alhaji Saidu Namaska, who has been sick for months.

Lt. Colonel T.O. Olukukun, the Commanding Officer of the 311 Artillery Regiment, and Police Commander, Haruna Adamu led their troops from different axis in a coordinated assault.

The troops chased the bandits to a thick forest before they shot and neutralized some of them. A few others escaped with gunshot injuries, PRNigeria reports.

One of the injured captured by operatives later died. He could neither speak Hausa nor English, but Fulfulde, a foreign dialect.

The assailants stormed the Emir’s farm through a large expanse of land belonging to the Nigerian Army. A recent report exposed criminal activities in the area.

A security officer complained that the land, yet to be fully utilised by the military, harbours camps of bandits terrorizing Niger.

The bandits were discovered to have established their camps at Matan Kari, Fagai, Ozowo, Bihima and Kan Libo.

The hideouts are mountainous areas where they first gather abducted persons, before moving them to Kaduna, Zamfara and the other Northern States, via forests.

The locations are also used to keep herds of rustled cattle, before moving them across the borders.

“The ‘flat and levelled surfaces’ on top of the mountains is where a yet-to-be-identified private helicopter is often sighted by local people.

“The Army land starts from the military barrack in Kontagora town and extends to the Mai Guge community, in Mariga Local Government. It is almost 40km in length”, the source said.

READ ALSO: Plateau State Pleads With ASUU Not To Resume Strike In PLASU

Another officer identified the porous land as the reason why more than 500 bandits have been having a field day invading communities and wreaking havoc, across parts of Niger East.

“The Nigerian Air Force (NAF) should bomb the areas because innocent citizens no longer live within the vicinity of forest long left fallow by the military”, he advised.

It was gathered that the Nigerian Army and the NAF have commenced work on new strategies to tackle the menace of banditry in Niger.