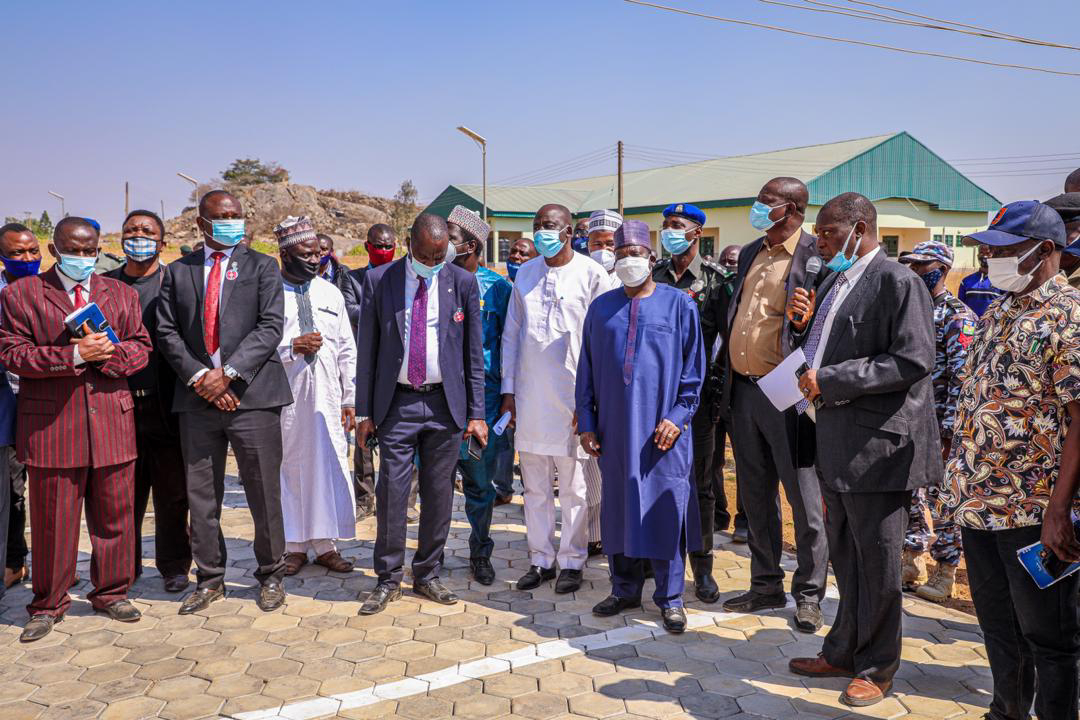 The Plateau Government on Friday pleaded with the Academic Staff Union of Universities (ASUU), the state University (PLASU) not to resume strike over non-payment of its N70 million Earned Academic Allowances (EAA).

The Plateau Head of Service (HOS), Mr Sunday Hyat, who made the plea in an interview with the News Agency of Nigeria (NAN) in Bokkos, said the delay was not deliberate.

NAN reports that ASUU, Plateau State University (PLASU), Bokkos Chapter is reportedly set to resume strike following the government’s alleged breach of the Memorandum of Agreement (MOA) signed with it.

NAN reports that the union had in March suspended its planned strike based on the agreement it signed with the government.

The agreement was to ensure government paid ASUU N70 Million which is part of the Union’s accumulated EAA of N200 million as well as meeting up other demands including improved infrastructure in the institution.

But that since the lecturers returned to the classrooms, the state government has not released a Kobo to them as promised.

This situation has allegedly heightened tension and agitation amongst members of the union for resumption of the suspended strike.

Hyat explained that he just resumed office in April and has been making frantic efforts to see that the government met the agreement terms it reached with the union through the Government Negotiation Committee headed by his predecessor, Mr Azi Izang.

“Pursuant to actualizing the terms of the agreement, government has innugurated a Governing Council for the University, increased the institution’s subvention, commenced the construction work on the fencing of the institution along other infrastructural developments.

“As we speak, our Accountant General has gone for FAAC meeting in Abuja and I am waiting for him to return so that we could see how we can address the issue of the Union’s EAA.

“We are begging them to exercise some patience and the allowances will be paid in due course. Indeed they have tried in keeping faith with their work in spite of the delay”, the HOS stated.

Dr Bentse Pamson, ASUU Chairman, PLASU Chapter, in an interview with NAN described the state government breach of the MOA as “very surprising” and “uncalled for” considering the sacrifice the union had been making.