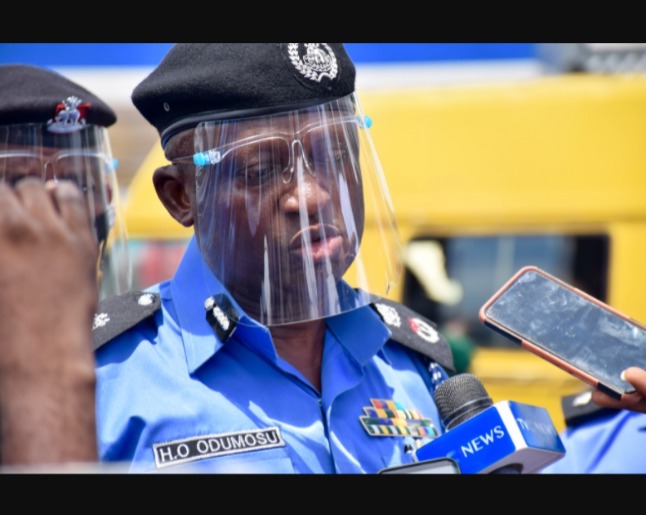 The Lagos State Commissioner of Police, Mr Hakeem Odumosu, has reacted to reports of alleged kidnappings in Lekki and other parts of the state.

The Commissioner debunked the rumours, stating that there had been no kidnapping in any part of Lagos.

This disclosure is contained in a statement issued by the Lagos Police Command and signed by the Police Public Relations Officer of the command, CSP Olumuyiwa Adejobi, on Thursday, May 20, 2021.

Odumosu described as false, social media reports that kidnappers had taken over the Admiralty Way in Lekki, Ozumba Mbadiwe Way, Lekki/Ikoyi Link Bridge and some parts of the Lekki community in Lagos.

He said the news was not true and that the command had not recorded any case of kidnapping in the state recently.

The Commissioner in the statement said, “The only isolated incident recorded by the command on May 18 which went viral is a case of traffic robbery (one chance) reported by one Adegoke Joel on behalf of one Adenike Kosoko, who boarded a private car at Admiralty Way, opposite Zenith Bank, Lekki on May 18 at 7.30 pm. 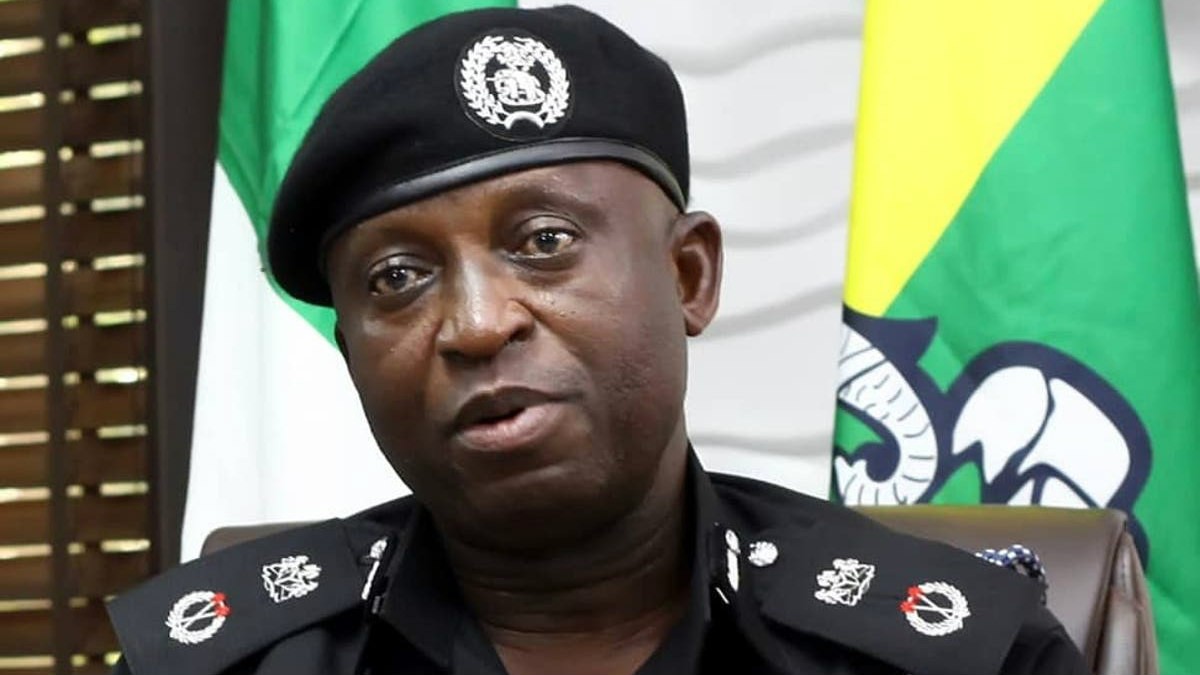 Unfortunately, the two male occupants of the car turned to be ‘one chance operators’ that drove her around Lekki and Ikate, Lagos before she was dropped.

In the course of investigation, it was revealed that she was dropped by the culprits same day before 12am at Ikate area of the state. The hoodlums only used her ATM card to withdraw the sum of N110,000 from her bank account.

The command, therefore, wishes to state categorically that it was a pure case of “One Chance” which the command has been tackling in the state and more efforts are being channelled toward eradicating the menace and other social vices in the state.”

Odumosu, however, added that the matter had been transferred to the State Criminal Investigation Department, Panti, Yaba, for discreet investigation, with a promise to fish out the culprits in no time.

He appealed to residents to always patronise Lagos State branded and registered commercial vehicles to avoid any of such incidents.

The Commissioner of Police, Lagos State, CP Hakeem Odumosu, has again debunked the rumours of alleged kidnapping in any part of Lagos State.

It was earlier reported that Gunmen are demanding more than $13,000 in ransom after kidnapping a niece of Nigerian Minister of Women Affairs Pauline Talen, according to a relative.

The newspaper says a relative confirmed she was taken early Monday morning while everyone was asleep.

The relative reportedly told the Daily Trust the abductors left the victim’s mother behind.

Police have, so far, not commented on the incident.

The victim, identified as Dapit Karen, was abducted at Rantiya Lowcost in Jos South Local Government Area of Plateau State.