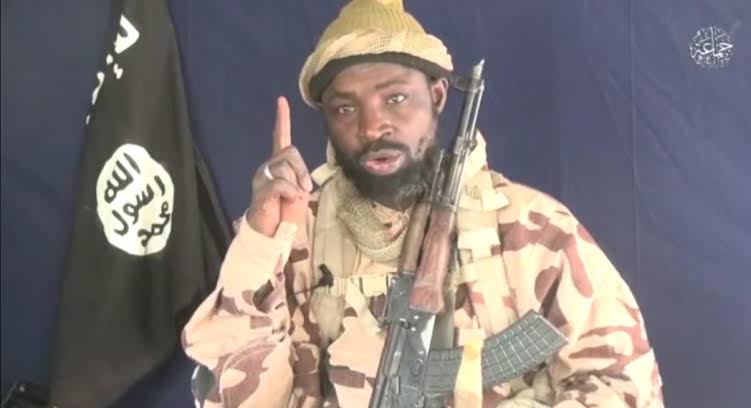 Some residents of Maiduguri, Borno have expressed delight over media reports on the alleged death of a Boko Haram Leader, Abubakar Shekau.

A cross-section of residents, who spoke to the News Agency of Nigeria (NAN) on Friday, said that they were excited with the news and prayed it was true.

“I am happy like others in Borno about this news and pray it’s real.

“I also pray that the development will serve as a major breakthrough that will facilitate the end of this crisis,’’ a member of the Civilian Joint Task Force (CJTF), who simply identified himself as Lawan, said.

A student, Sadiq Ibrahim, said the news signified that something positive was about to happen for the people who had been praying for an end to the insurgency.

“We have been praying over the years and even observed special prayers during the just-concluded Ramadan for divine intervention and it seems God has answered our prayers,’’ Ibrahim said.

Bala Musa, a driver said that the news was a big relief to the public who yearned for an end to the insurgency.

“People are happy about this development and we hope it’s true.

“If you observed, wherever you see a group of excited people discussing when the news broke out, the issue of discussion by such groups is Shekau’s death.

“We hope our security forces will seize this opportunity of the conflict among the insurgents, to further degrade them,’’ Musa said.