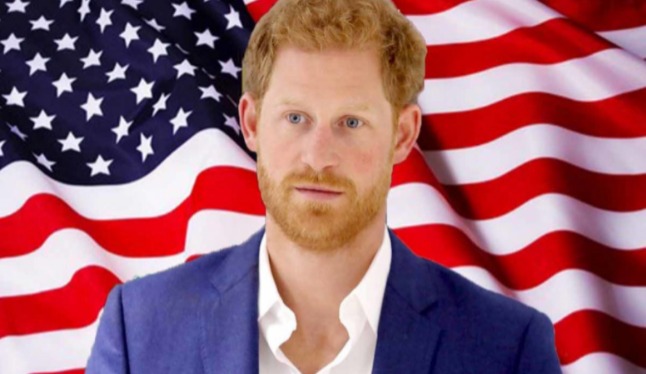 US voices such as Candace Owens, Ted Cruz and Jack Posobiec were among those criticising Prince Harry’s comments.

Prince Harry is facing a backlash from US First Amendment campaigners after he called the constitutional rule “bonkers”. 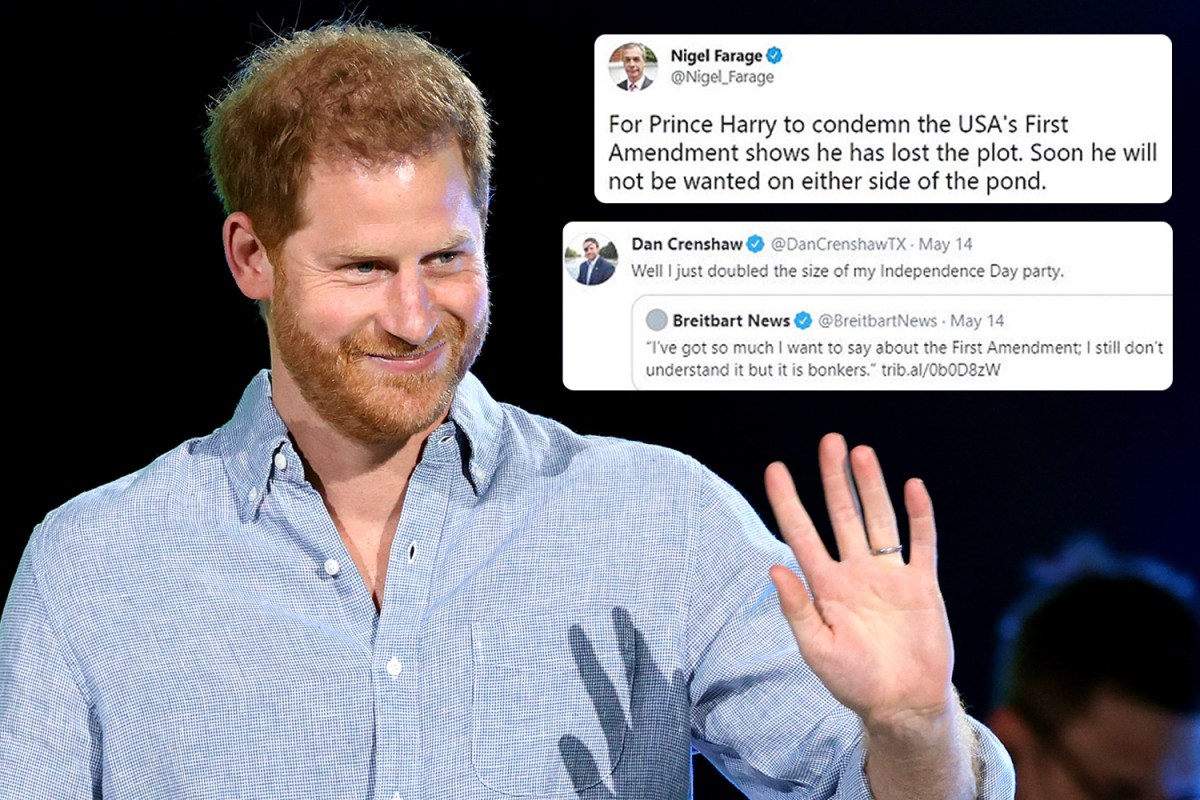 The duke was speaking to actor Dax Shepherd and producer Monica Padman on the Armchair Expert podcast.

He seemed to criticise the amendment – the right to free speech – saying: “I’ve got so much I want to say about the First Amendment as I sort of understand it, but it is bonkers.

“I don’t want to start going down the First Amendment route because that’s a huge subject and one which I don’t understand because I’ve only been here a short time.

“But, you can find a loophole in anything.

“You can capitalise or exploit what’s not said rather than uphold what is said.”

The First Amendment covers a number of basic freedoms in the US – including freedom of religion; speech; the press; the right to assemble and the right to petition the government for a redress of grievances.

Ted Cruz, a senator for Texas and ally of the Trump-wing of the Republican party, criticised the comments, simply tweeting: “Nice that he can say that.” 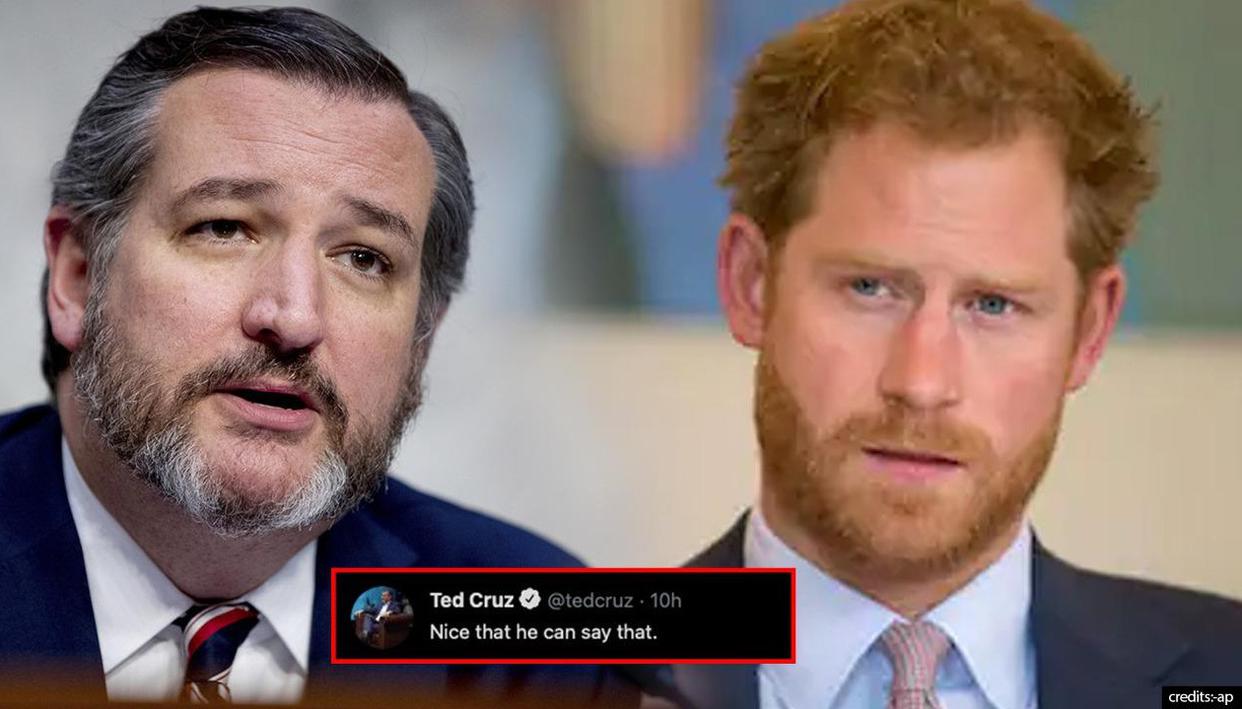 “Tells you everything you need to know.”

Candace Owens, an activist and founder of a number of right wing organisations, added: “Sunday riddle: How many more Hollywood-style interviews will Prince Harry and Meghan Markle give before they finally achieve the privacy they claim to be so desperate for?”

Nigel Farage, who has been touring the US as part of “America’s Comeback Tour”, also added his thoughts, tweeting: “For Prince Harry to condemn the USA’s First Amendment shows he has lost the plot.

“Soon he will not be wanted on either side of the pond.”

Elsewhere on the podcast, Harry, who is father to two-year-old Archie and is due to welcome a baby girl with wife Meghan, also said he wants to “break the cycle” of the “pain and suffering” of his royal upbringing as he raises his own children.

The duke also likened being in the Royal Family to being in “a mixture between The Truman Show and being in a zoo”.