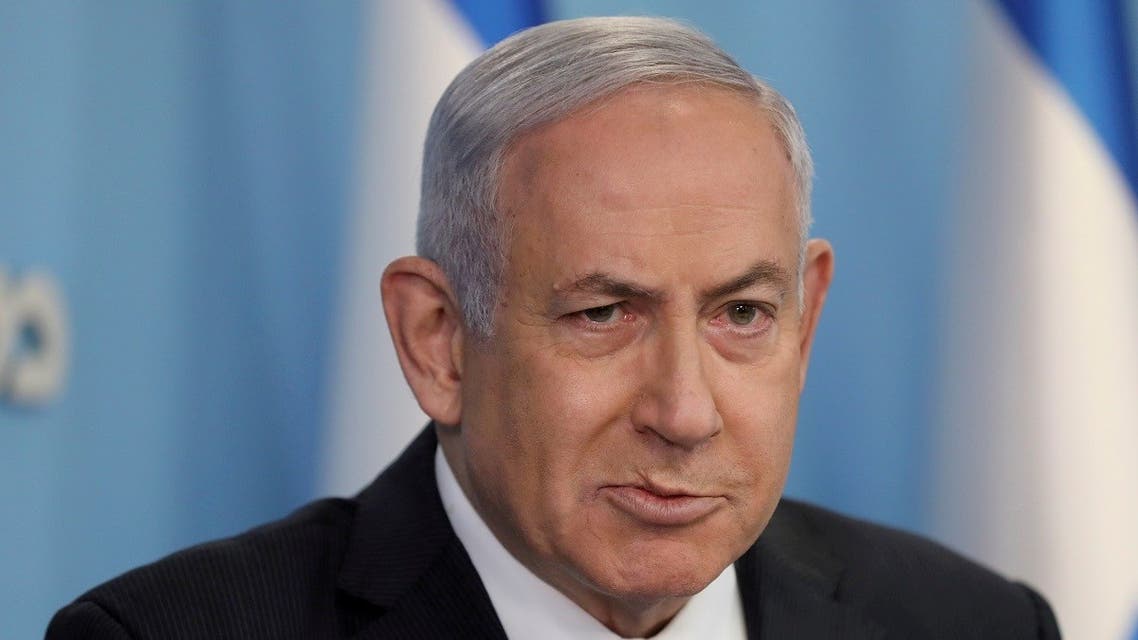 Israel has launched a full-scale war against Gaza, till now more than 200 civilians have been killed in the Israeli bombing on Gaza.

And this cursed man has caused, there are those who think Benjamin Netanyahu has caused war for the political election that will be held in Israel because he wants to continue on his seat, that is why he campaigns with the blood of Palestinians

What a Jew loves most in his life is killing a Muslim, separating a Muslim from their religion, and destroying their stupidity, anyone that does this to Jew will love him

We pray to God to destroy Benjamin Netanyahu’s plan, may God return his promise to the Muslims even on his bed

Arbaeen walk, know everything about this million march