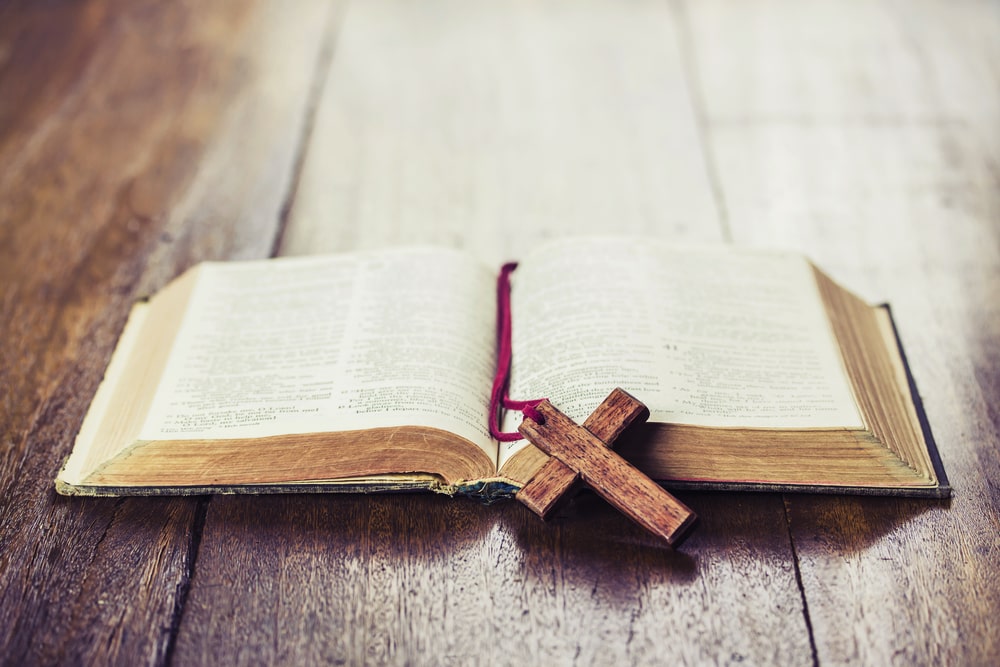 Below are five of the villains in the sacred scriptures who killed with impunity. This list is about five evil characters from the Bible who were certainly not following the moral guide which chronicles their lives and experiences.

For many of us, the Bible is a source of spiritual enlightenment and inspiration, a teller of wonderful tales and a moral guide. But if we were to selectively take certain stories in the abstract we could be horribly misguided.

Below are five of the villains in the sacred scriptures.

Herod the Great is the famous King from the time of Christ. He was a Jewish ruler who governed Judea.

He is better known for his massacre of innocent children.
Herod heard of the birth of Christ and, wanting to prevent a replacement king, ordered the murder of all newborns in the village of Bethlehem (the place of Christ’s birth).

Imagine killing all the babies born in a city over the previous two years.

At the time of Jephthah, the slave-owners were the Philistines and the Ammonites. Being somewhat of a good fighter his fellow Jews ask him to be their leader in battle.

To ensure his victory, he makes a special deal with God: if he can beat the Ammonites he will offer as a burnt sacrifice to God the first thing that comes out of the door to greet him upon his return. He wins his battle, heads home, and the first thing he sees is his virgin daughter.

I’m sure you must be wondering why he is on this list? Well,

Jephthah not overcome with emotion or love of his beautiful firstborn he thinks only of his promise.

Next minute the daughter is ash on the pyre…… Maybe not ash but he sent her off to the temple.

Jezebel wasn’t just a whore she was a murderous person. Being a worshipper of Baal she determined to convert her nation-by-marriage (Israel – she was a Phoenician princess married to a Jewish king) to the same religion.

In order to do so, she killed many Jewish prophets but it didn’t stop there. She sacrificed babies to her god of stone to appease him. Jezebel came to a ruinous end when she was cast from a window by three Eunuchs whereupon she was trampled to death by horses and eventually eaten by dogs, leaving behind her only her feet, skull, and hands.

Yes. He murdered all but one of his brothers! After butchering his brothers, he was declared king.

“And he came to his father’s house in Ephra, and slew his brethren the sons of Jerobaal, seventy men, upon one stone: and there remained only Joatham the youngest son of Jerobaal, who was hidden” – Judges 9 1-5.

Joram reigned jointly with his father for a while but, realizing his father’s time was drawing short, decided he needed to cement his place as sole ruler of the Kingdom of Judah. So Joram did what any prince would do under the circumstances. He took a sword and slashed the throats of his brothers.

Single-handedly this madman dismembered his little brothers. If that isn’t evil I don’t know what is.