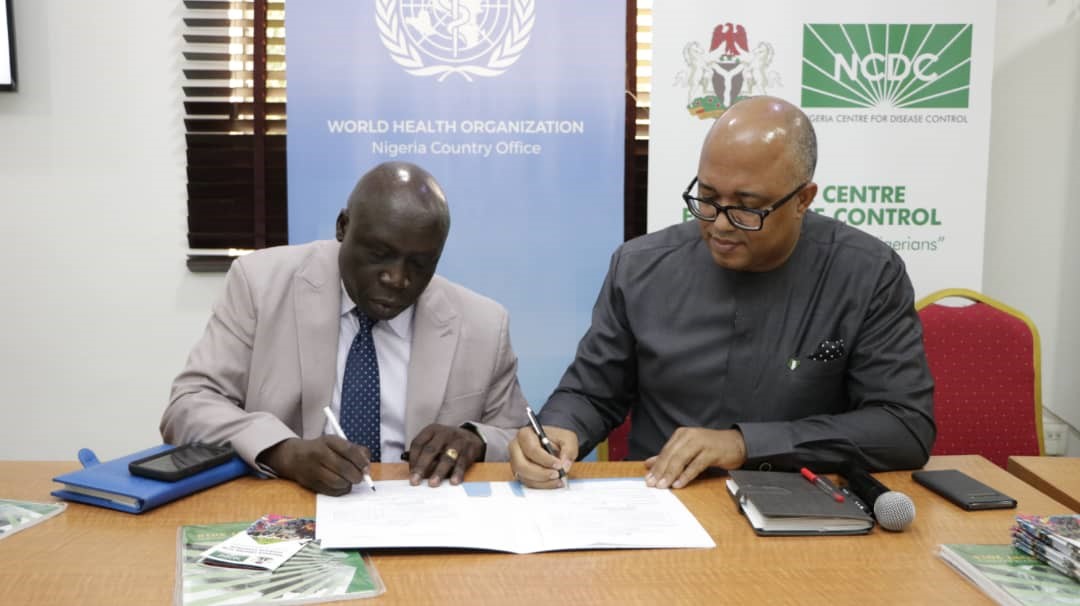 The Nigeria Centre for Disease Control (NCDC) has discharged additional 796 people after testing negative to Coronavirus (COVID-19) in the aftermath of their treatment.

The NCDC disclosed this on its official Twitter handle on Saturday.

It stated that the nation’s total recoveries had increased to 156,250 in the past 24 hours while active cases stood at 7,823.

“Our discharges today include a backlog of 795 community recoveries in Adamawa managed in line with guidelines,” it said.

The agency said it registered 30 new COVID-19 infections in three states, which raised the total number of cases in the country to 165,370.

It said that out of the 30 new infections recorded, Lagos had 21, Adamawa, eight and Rivers, one.

NCDC said no new death was recorded from the disease which had already claimed 2,065 lives nationwide.

The agency said since the pandemic broke out in February 2020 the nation had carried out 1,939,165 tests across the 36 states and the Federal Capital Territory (FCT).

It stated that a multi-sectoral national Emergency Operations Centre (EOC), activated at Level 3, had continued to coordinate the national response activities

The News Agency of Nigeria (NAN) reports that Nigeria has continued to report low number of infections since February 2021.

Nigeria recently banned non-Nigerian travellers from Brazil, India and Turkey from entering Nigeria as the countries were experiencing a surge in COVID-19 infections.

Brazil and India reported about half of the total number of new COVID-19 cases recorded globally last week, according to the World Health Organisation.

READ ALSO: Pastor Dare Adeboye’s family says they will not blame God about his death

While working to prevent imported COVID-19 cases, Nigeria is also continuing with its vaccination programme.

More than 1.6 million Nigerians have received their first shots of the Oxford-AstraZeneca COVID-19 vaccine.

The country received the vaccine through COVAX, a UN-backed effort, that promises access to free vaccines for up to 20 per cent of participating countries’ populations.

Also, the country received 100,000 doses of Covishield COVID-19 vaccine from the Indian government.

The country has so far received about 4.1 million doses of vaccines.

Most common HIV symptoms in men

Malaysia: Sabah fisherman rescued after 30 hours of clinging onto jerrycan in the sea