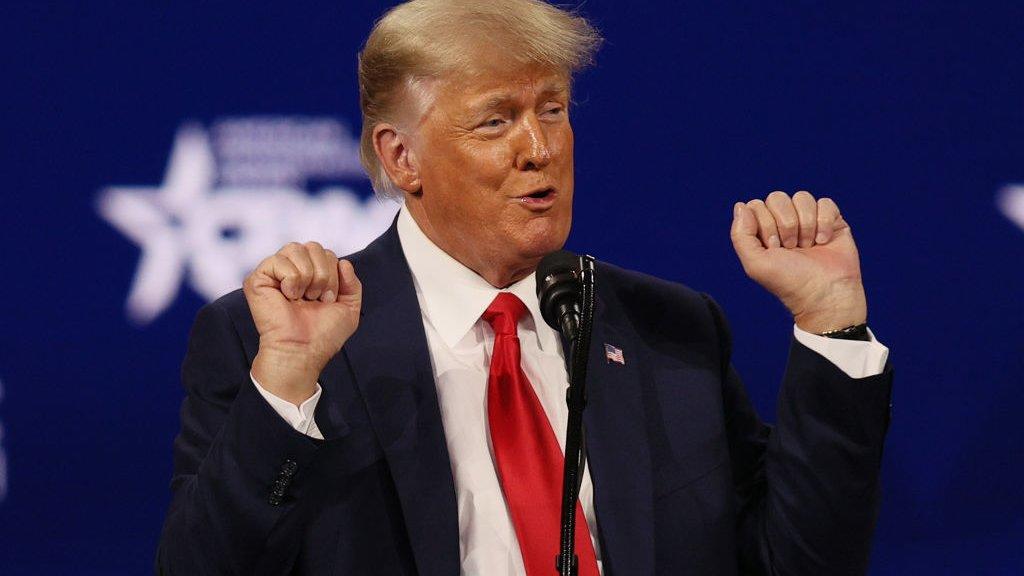 Chairwoman of the US House of Representatives Defense Appropriations Subcommittee, Minnesota Democrat Betty McCollum, told panel members at the conclusion of a Friday hearing that they are “not going to be getting any money returned” from Defense subcommittee appropriations that were diverted to border projects during the fiscal years of 2019 and 2020.

That includes some of the money diverted from military construction funds and all the money the Trump administration had reprogrammed from a variety of other Defense Department’s initiatives, such as National Guard equipment, a new amphibious assault ship for the Navy, F-35 fighter jets for the Marine Corps, Osprey tilt-rotors for carrying forces to battle and C-130J transport planes.

The development came after the Pentagon and White House claimed on April 30 that unspent border construction funds would be recouped. However, the details about how few dollars were available were not unveiled.

Although McCollum did not offer specific details at the congressional hearing, the Washington-based Roll Call newspaper – which specifically covers the US legislative developments – cited a House aide and a Pentagon official as elaborating on so few of the diverted defense dollars are still available.

According to the unnamed sources, nearly $14 billion was spent on the border barriers through the military budgets as well as those of the departments of Homeland Security and Treasury.