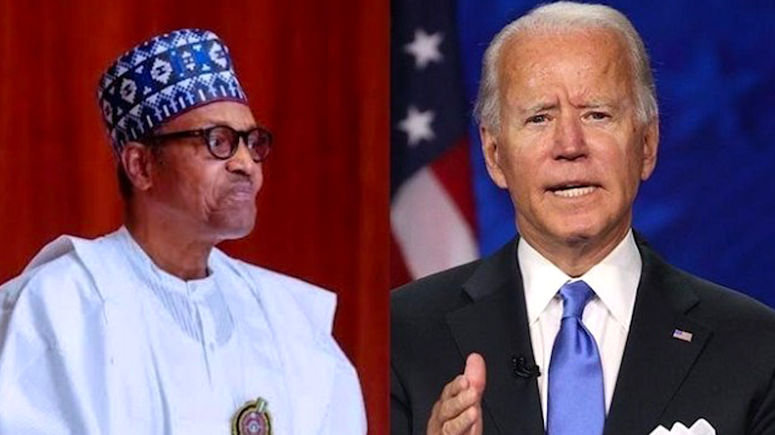 In the letter titled, “Re: request for United States military assistance by President Muhammadu Buhari of Nigeria” and signed by Nnamdi Kanu, the leader of the group, IPOB said Buhari has made Nigeria the most dangerous country in the world.

The group also said President Buhari arbitrarily branded and terrorized the Indigenous People of Biafra, adding that his “draconian measures were geared to retaliating against peaceful demonstrations favoring restoration of Biafra.”

The letter reads, “We, the Indigenous People of Biafra applaud your election as President of the United States, the most powerful office in the history of the world. We salute your adept and muscular discharge of presidential duties during your tenure in the White House.

“Mr. President, as you consider Buhari’s request for military assistance to Nigeria, we respectfully urge you to also consider the following:

“Buhari has arbitrarily branded and terrorized the Indigenous People of Biafra, a nonviolent group pursuing the Independence of the former Republic of Biafra. Mr. Buhari’s draconian measures were geared to retaliating against peaceful demonstrations favoring the restoration of Biafran independence that was cruelly extinguished by a genocidal military campaign Buhari partly led between 1967 and 1970.

“We respectfully suggest that you consider, among other things, denying weapons sales or transfers to Nigeria under the Leahy Amendment; listing Nigeria complicit in persecuting Christian and Jews under the Global Magnitsky Human Rights Accountability Act.”

In September 2017, the Defence Headquarters branded the Indigenous People of Biafra (IPOB) as a “militant terrorist organization” and urged parents to dissuade their wards from joining the group.