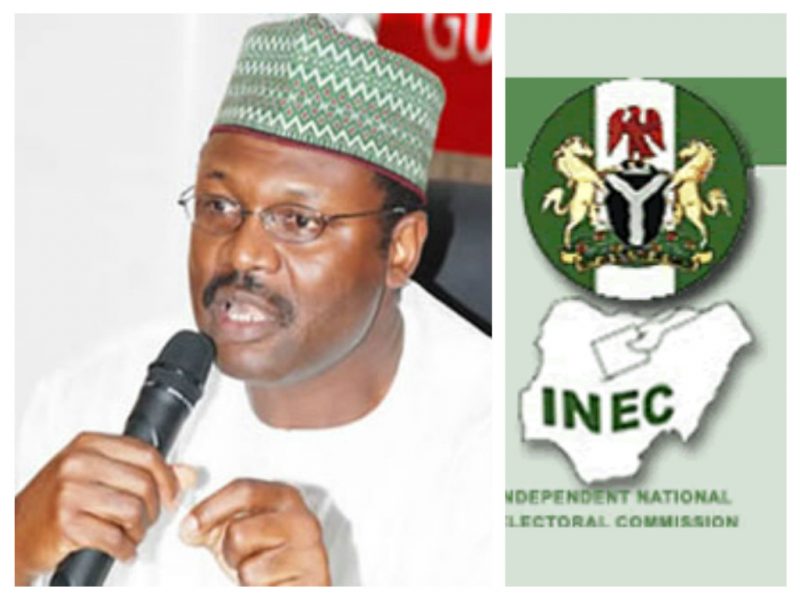 The current insecurity seems not to have deterred the Independent National Electoral Commission (INEC) as the body pledged its readiness to ensure free and fair elections in 2023.

INEC scheduled February 18, 2023, for the presidential election while promising to release the timetable for the National Assembly and governorship elections in November this year.

The commission had also lamented over recent attacks on its facilities, especially in the wake of an attack on its Akwa Ibom office, saying if unchecked, may affect future elections.

The commission however vowed that it would ensure the interest of future elections.

The assurance was made by the National Commissioner and Chairman, Information and Voter Education Committee, INEC, Barr. Festus Okoye on Saturday during a stakeholders’ meeting on polling units in Kano.

This was in response to a question by stakeholders on whether INEC will still hold elections in places ravaged by insurgency, kidnapping, and other security threats.

“The electoral body is not in control of security architecture of the country and will forge ahead with preparation for the conduct of elections as entrusted by the Constitution.

“INEC is prepared to create a conducive atmosphere for Nigerians to exercise their civic responsibility,” Okoye noted.

He also added that an improved security situation can only be guaranteed by the concerned agencies with the support of Nigerians.

He explained that the creation of additional polling units across the country was in line with the electoral act to decongest voting units with more than 5,000 voters.