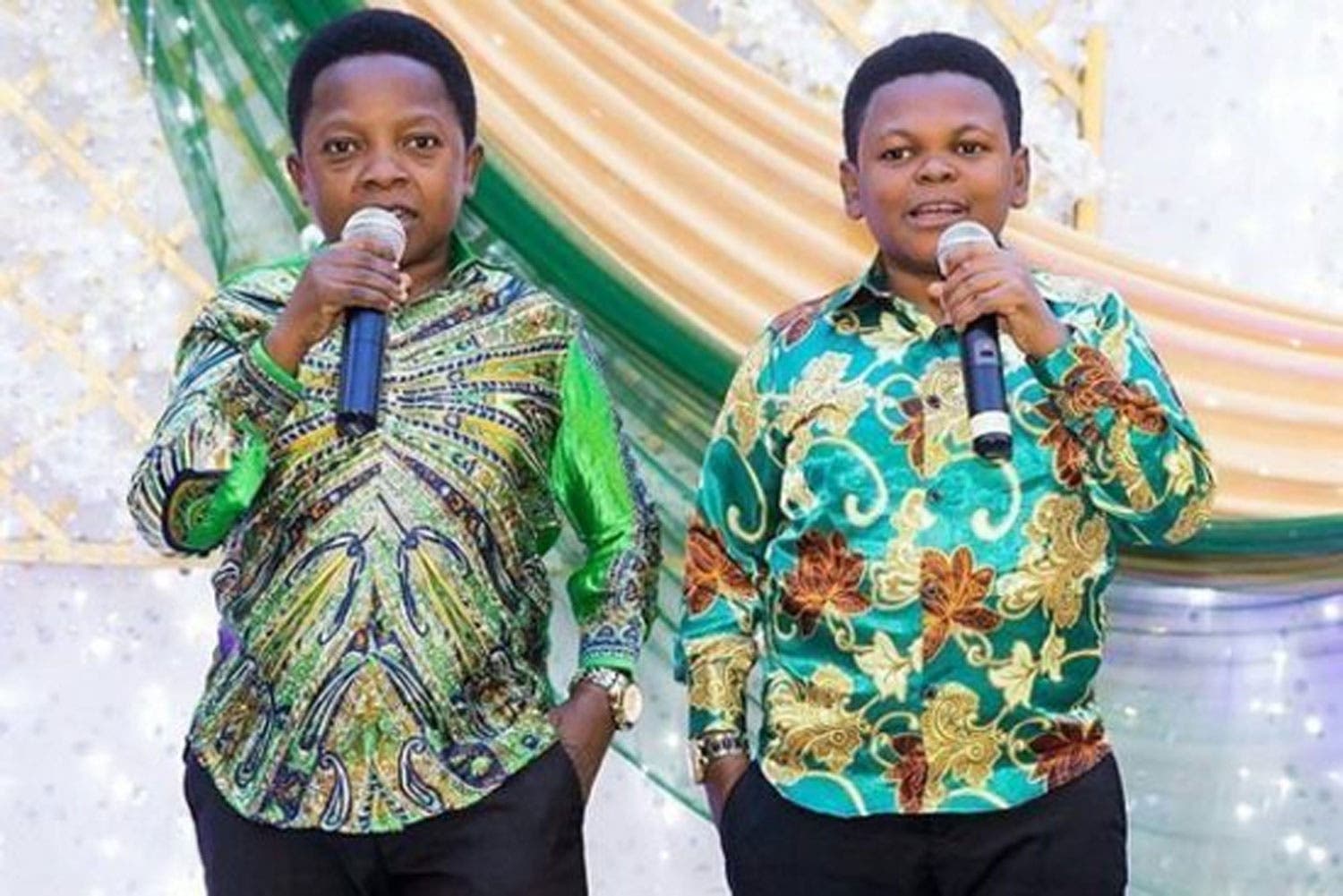 Movie legends Aki and Paw Paw seemed to have heard the pleas of their fans about a new movie. The film stars recently took to social media to ask if they should shoot a movie or a series. Nigerians gathered in their comment section to express how they feel about the actors’

Veteran Nollywood actor Osita Iheme popularly known as Paw Paw and Chinedu Ikedieze who is known as Aki have expressed their readiness to shoot a movie for their fans.

The past few years have seen Nigerians sharing clips from their movies while reminiscing on how the movie legends made their childhood.

In fact, Paw Paw was named the king of memes for his acting skills and his characters in movies.

Taking to his Instagram page, Paw Paw tagged Aki and asked if they should drop something for Nigerians.

According to him, he’s been seeing the DMs and clips from their old movies all over social media. 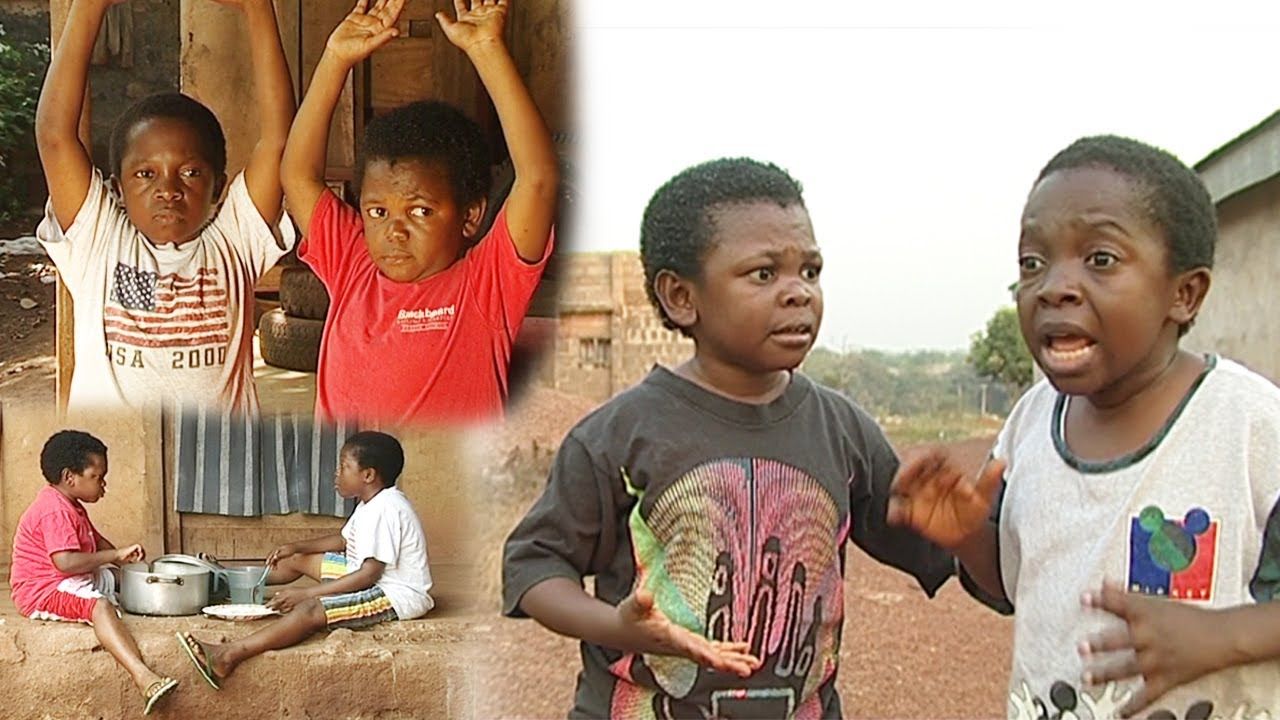 Reposting the question Paw Paw asked him, Aki then asked his colleague if they should give Nigerians a movie or a TV series.

As expected, Nigerians took to their comment section to react to their posts about shooting a new movie for their fans.

Read some comments below:

aphricanace: “Yessooo…movie for sure!!!! We want another classic like 2 rats or aki na ukwa.”

realchidimmaaneke: “We can’t wait to see you both.”

norbert_ify: “Yes o… The fans will be excited.” prince.ikeka: “Legends abeg give us something.”

tiffanyofgod: “Baba drop something for us abeg make we laff… Esp that mikrimo.”

It was earlier reported that actor Paw Paw expressed gratitude to God as he celebrated his birthday.

Taking to his Instagram page, the celebrant called God the greatest. Paw Paw’s fans congratulated him as some called the actor their king.

Prayers also poured in as people wished him graceful aging and continued prosperity in everything that he does. Source: Legit