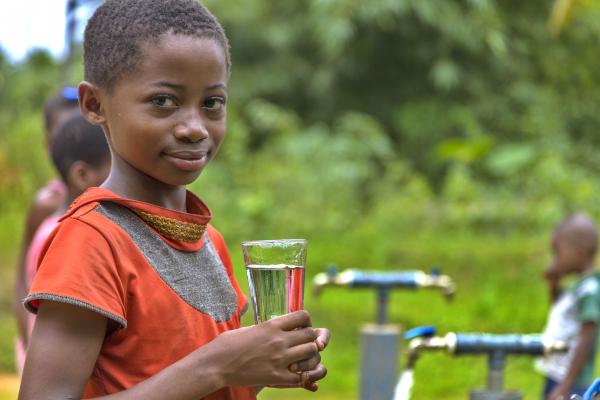 Nigeria has the worst tap water quality in the world, says the Water Price Index report by Holidu.

According to Holidu, the study revealed the differences in price for tap and bottled water in over 100 cities worldwide, including local indicators of tap water quality and water stress.

Comparing prices across several brand-name waters, according to the study, Oslo still has the most expensive bottled water in the index, costing 194.90 per cent more than the global median, followed by Tel Aviv (Israel) (+123.90 per cent) and New York (U.S.) (+76.42 per cent).

According to Akinbode Oluwafemi, Deputy Executive Director at Environmental Rights Action, Lagos, as of 2018, has three major waterworks and 48 others classified as either mini or macro waterworks.

“Most of them are comatose, dysfunctional or at best operating far below installed capacities. Lagos has a network of 180 km transmission mains and 2.215 km distribution mains, of which some are as old as 108 years,” he stated.

READ ALSO: Buhari: His Only Qualification Is His Height, He Is Rejected By God – Panam Percy Paul

Mr Oluwafemi further explained, “Water and sanitation are not only critical elements in public health but also in bolstering sustainable development and economic growth. However, systemic neglect and bent deals by successive managers of the Lagos infrastructure have put the sector in dire straits.

“And even though Lagos’s previous and current governments have exploited the repair of the water infrastructure as a major campaign rhetoric, access is getting worse.”