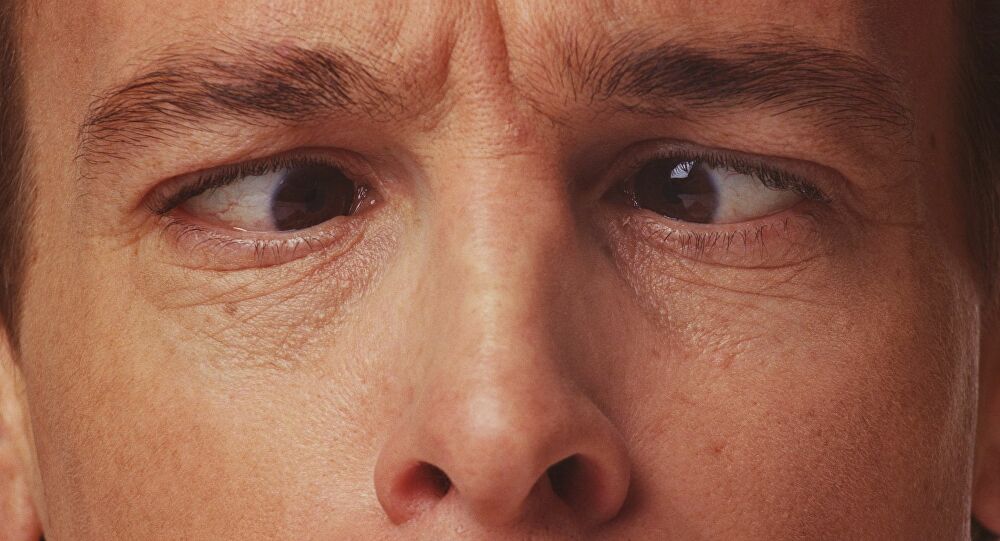 A recent study has suggested that men who have bigger noses also have longer penises.

According to the research, men with bigger noses also have a ‘stretched penile length’ of at least 5.3 inches.

It also showed that men with smaller noses have a penis length of 4.1 inches, when erect.

The study, which was published in Basic and Clinical Andrology, looked at the corpses of 126 men, within three days of death and measured a range of body parts.

Researchers from the Kyoto Prefectural University of Medicine took into account their height, weight, the length of their penis when flaccid, the circumference of their penis, and the weight of their testicles.

They said that an accurate way to replicate the length of an erect penis is to lay the cadaver out and pull the penis up as far as it would go – this gives them the ‘stretched penile length (SPL).

The study said, “The fact that nose size is related to SPL indicates that penile length may not be determined by age, height or body weight but has already been determined before birth.”

Analysis of the data also showed that the length of the men’s noses correlated with the size of the penis.

In Japan, the average penis size is 4.5 inches, according to a different study.

And although there was a correlation between nose and penis size, they did not find a reason as to why this might be.

It added: “Although our results are useless for forensic purposes, understanding the growing process of the penis or facial features may be very important for extrapolating fetal androgen levels and following male genital functions.

“Therefore, we consider it an interesting subject to pursue from now on,” the study said.

How to know if you really have OCD?

Some foods that cause erectile dysfunction in men

Make-up products you should keep in the fridge