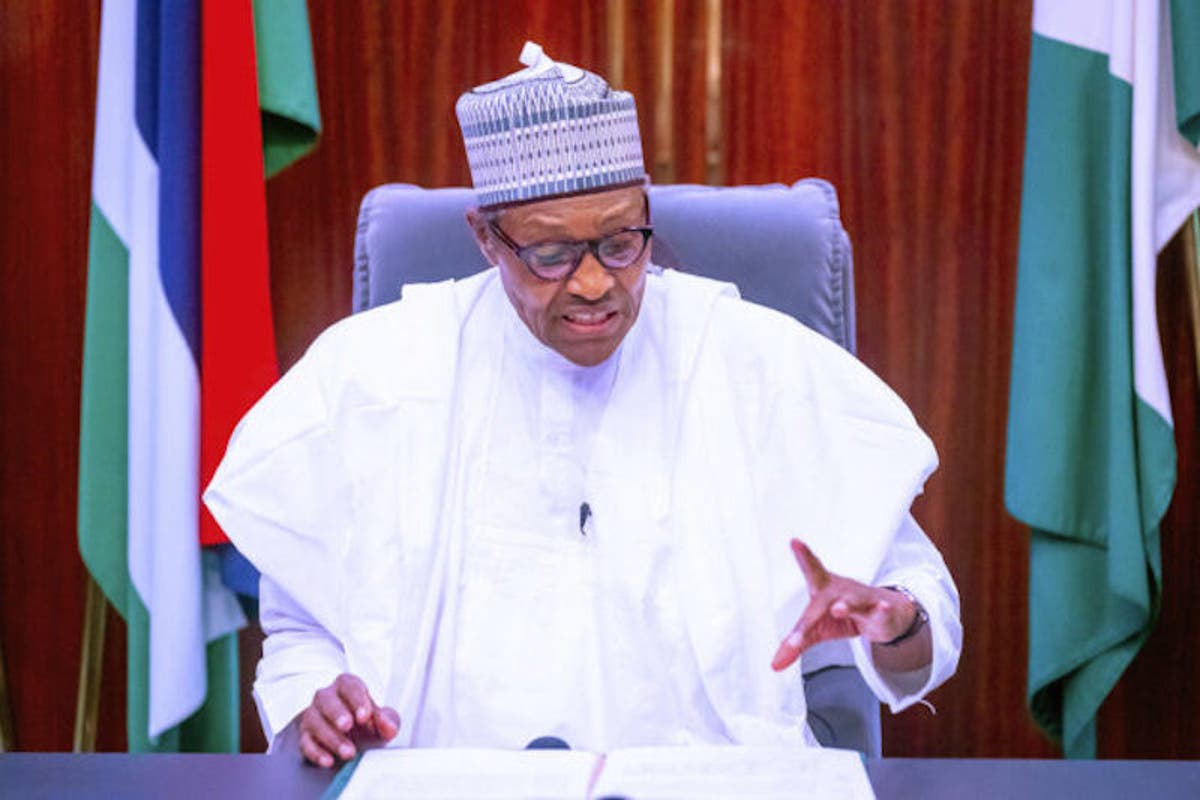 President Muhammadu Buhari has welcomed the release of the 27 students of the Federal College of Forestry Mechanization, Afaka, Kaduna state, saying he was happy.

It is reports that the students were released on Wednesday, May 5, after spending over 50 days in the den of their abductors.

Reacting to the development via a thread of tweets, the president congratulated the students’ friends, families, and the Kaduna state government just as he thanked Nigerians for their prayers.

1. The defence and security agencies

2. The officials of the Ministry of Environment

Meanwhile, the Nigerian president also appealed for the release of the students of Greenfield University and all other citizens held in captivity. He said: “We will leave no stone unturned in ensuring that Nigerians live in a country where everyone can move where and when they want—without the fear of kidnapping & banditry.”

President Buhari also called for steadfastness and security awareness on the part of the law enforcement agencies and citizens.

He also used the opportunity to “condemn the increasing politicization of security in Nigeria by opportunistic politicians.”

The president reiterated that all hands must be on deck to achieve enduring peace and security in the country.

In another related development, Sheik Gumi, on Tuesday, May 4 urged the Central Bank of Nigeria (CBN) to pay the N100million ransom being demanded by the kidnappers of the Greenfield University students.

Gumi who has been at the forefront of championing amnesty for the terrorists said the federal government must not take the threat by the kidnappers lightly.

The Islamic cleric was reacting to the comments of a parent of one of the abductees who lamented that the kidnappers were insisting on a ransom of N100million before their wards are safely released to them.