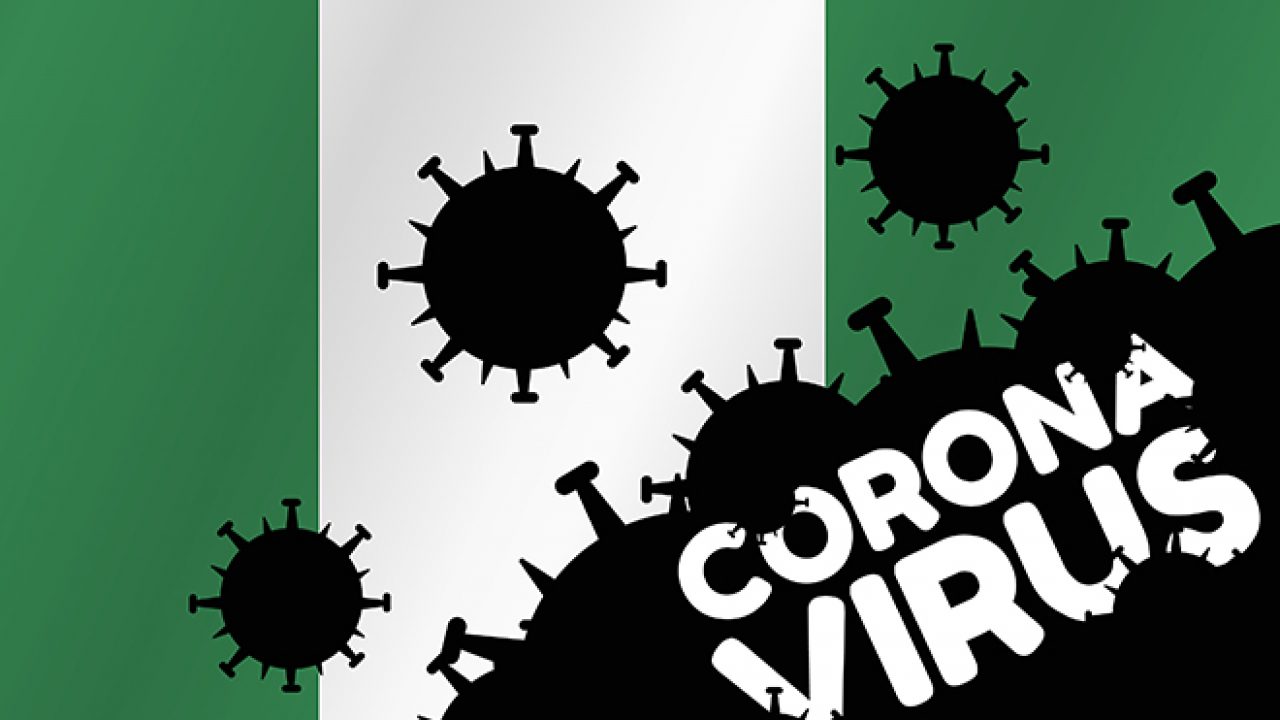 The Nigeria Centre for Disease Control (NCDC) on Tuesday registered 34 new cases of COVID-19 in three states of the federation and the Federal Capital Territory (FCT).

The centre disclosed this on its official Twitter handle on Tuesday with Enugu State topping the list with 19 cases.

The NCDC noted that the Tuesday report included data from Enugu State recorded between April 28 and May, 3.

It, however, noted that there was no recorded case of recovery from isolation centres across the country as at May 4, saying the total number of recoveries remained 155,371.

According to NCDC, there is also no COVID-19 death in seven days, keeping the death toll at 2,063.

READ ALSO: Hisbah Commander Fired as He was Caught In Hotel With A Married Woman

The NCDC said that a multi-sectoral national Emergency Operations Centre (EOC), activated at Level 3, had continued to coordinate the national response activities.

It is earlier reported that Nigeria will ban travellers coming from India, Brazil and Turkey because of concerns about the rampant spread of coronavirus in those countries, a presidential committee said on Sunday. 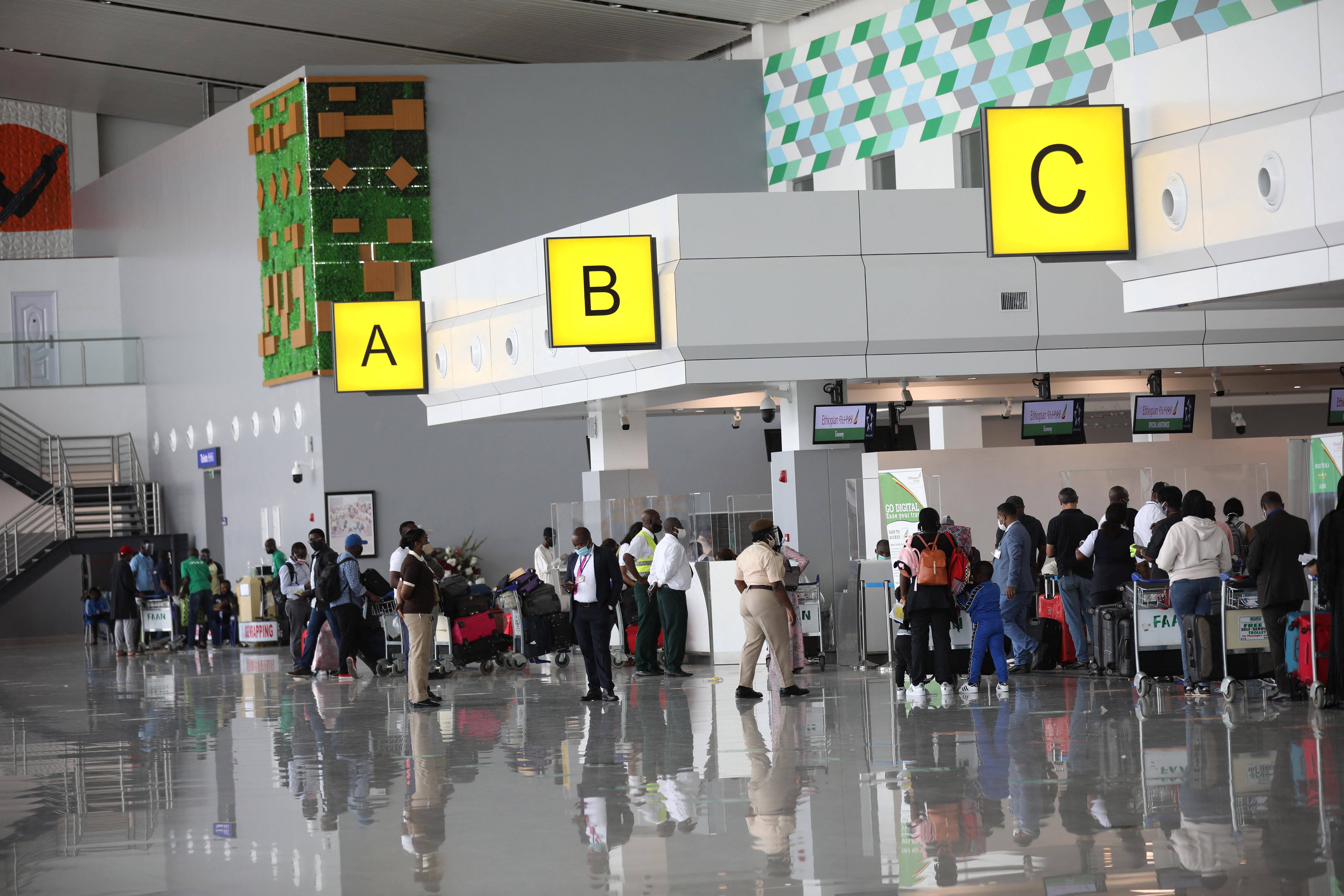 “Non-Nigerian passport holders and non-residents who visited Brazil, India or Turkey within Fourteen (14) days preceding travel to Nigeria, shall be denied entry into Nigeria,” Boss Mustapha, chairman of the presidential steering committee on COVID-19, said in a statement.

The ban will take effect from May 4, the statement said.