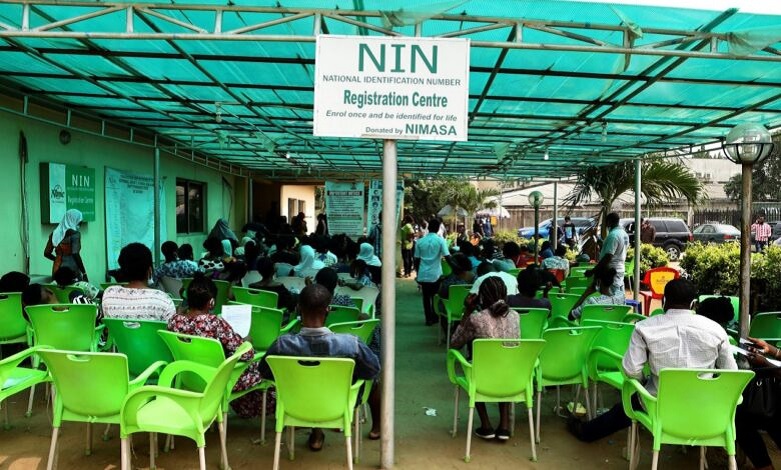 Isa Pantami, minister of communications and digital economy, announced this in a statement jointly signed by Ikechukwu Adinde, director of public affairs and Kayode Adegoke, head of corporate communications at the National Identity Management Commission (NIMC).

This is coming few days before the May 6 deadline earlier announced.

The NIN extension was granted based on stakeholders’ request and in order to give Nigerians more time to register.

So far 54 million Nigerians with an estimated 190 million mobile numbers have obtained their NIN.

Part of the statement read: “The postponement of the deadline was also based on the request by stakeholders for an extension till 30th of June in order to make it easier for all Nigerians and legal residents to continue registration.

“The Federal Government has approved the extension as part of its effort to make it easier for citizens and residents to obtain the NIN and it is important to take advantage of the extension.”

He reiterated government’s commitment to ease the pains of the Nigerians with regard to issues related to NIN and SIM registration as telecoms open more centers across the country.

Ethiopians have to pay more as gasoline prices hikes by 20%