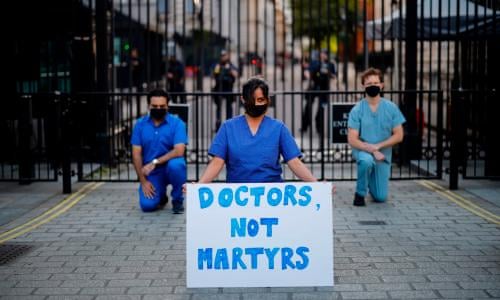 Doctors tell a BMA survey that they are exhausted, with one out of five saying they are looking for a different career.

Thousands of doctors are planning to leave the NHS in the coming year, exhausted by the coronavirus pandemic.

A survey by the British Medical Association found that half of doctors plan to work fewer hours, one in four were more likely to take a career break and 21% were considering leaving the NHS for a different career.

The tracker survey was responded to by 2,099 people.

Many blamed their workload, including an inability to take breaks, and almost 40% said they did not have anywhere at work where they could relax safely with colleagues.

An acute speciality doctor who outlined their workload told the BMA: “My own mental and physical health will have to become a priority at some point.”

The doctor, who was not identified by the BMA, said: “A ‘break’ on shift means I try to grab 10 minutes in my office to down a cup of tea and catch up on some of the hundreds of emails I need to read before inevitably being called back out.

“My usual finish time on these shifts is around two hours after I’m rostered to leave. I spend my rest days catching up on the rest of the emails I don’t have time to deal with at work. It’s exhausting. 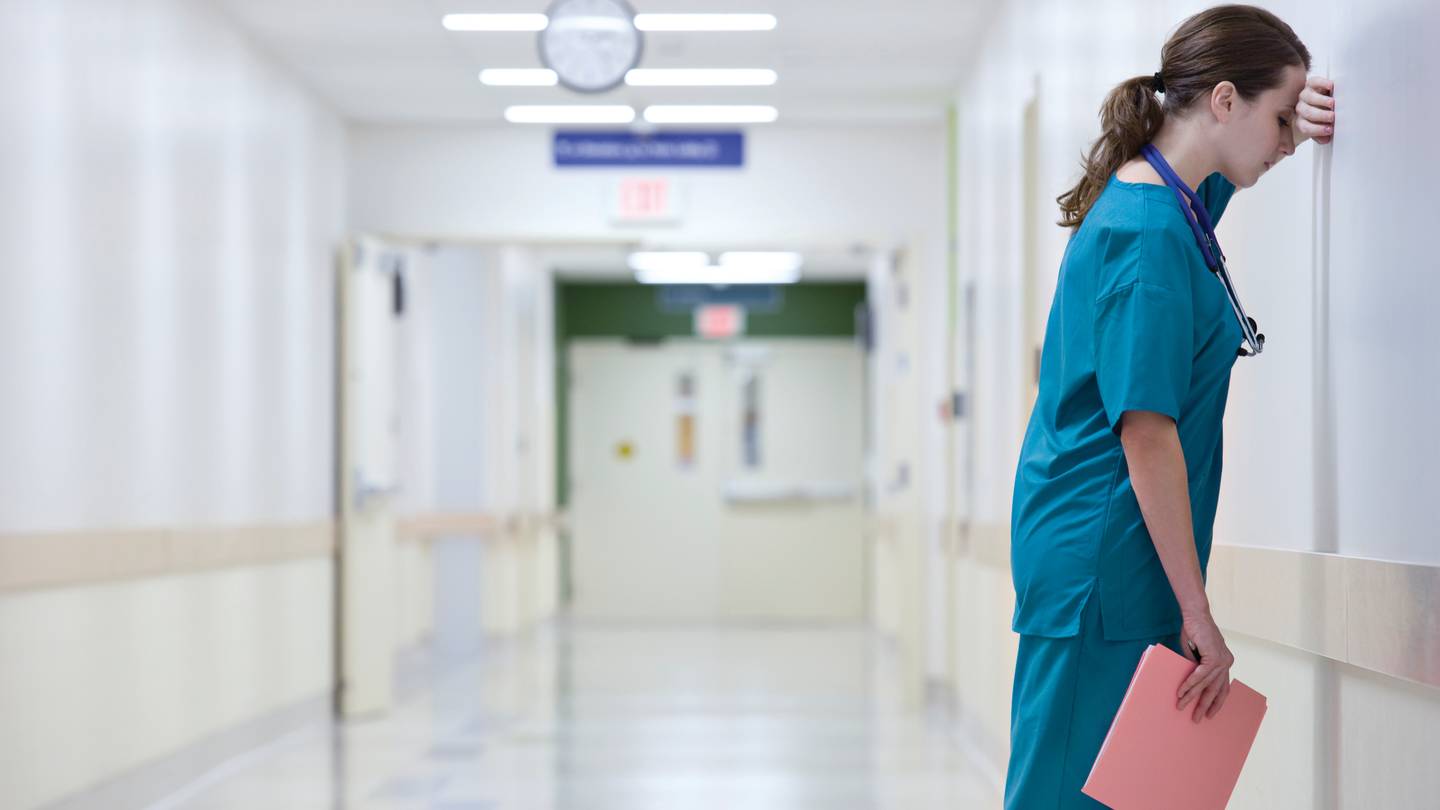 “I’ve started exploring career opportunities outside of the NHS. I don’t know yet if I’ll leave clinical medicine, but I’m seriously considering it. If the right opportunity presents itself I’ll go for it.

“It’s a tough thing to consider, I love the NHS but I know I can’t keep this pace up indefinitely.”

Also, the number of UK doctors considering early retirement has rocketed from 14% last June to 32% in April’s survey.

Dr Chaand Nagpaul, chairman of the BMA council, said the results of the survey showed a “deeply worrying” situation.

He said the NHS needed “talented, experienced professionals… more than ever to pull this country out of a once-in-a-generation health crisis”.

And there is no sign that the stress is ending – according to NHS England, the number of patients waiting more than 52 weeks for hospital treatment was 387,885 in February, the highest number for a calendar month since December 2007.

A Department of Health and Social Care spokesman said: “This government is committed to supporting the NHS and its staff in the fight against COVID and beyond.

“There are record numbers of doctors, nurses and NHS staff – over 1.18m – and there are now more medical students in training than at any point in NHS history.

“We are backing our NHS with an extra £7bn for health and care services this year, bringing our total additional COVID-19 investment to £92bn, including £1bn to support NHS recovery by tackling waiting lists.”

Most common HIV symptoms in men

Malaysia: Sabah fisherman rescued after 30 hours of clinging onto jerrycan in the sea