The Super Eagles have since left the Dallas venue of the first friendly and are now in Harrison, New Jersey.

Ahead of the game, the Super Eagles are upbeat and looking forward to bouncing back from defeat.

The Super Eagles provided an update with a message on their official social media handles.
The message which came with the post also revealed the game will kick off in Nigeria.

The post said, “Training was intense last night. We’re set for tonight’s game against Ecuador. Kickoff is 8.30 pm Thursday in New Jersey(1.30 am Friday in Nigeria).”

Victory in the game against Ecuador will go a long way to pumping up the spirit of the Super Eagles ahead of the upcoming 2023 Africa Cup of Nations (AFCON) qualifying matches.

The match against Ecuador kicks off at 8 pm ET (1 am Nigeria time on Friday) at the home of Major League Soccer giants New York Red Bulls. 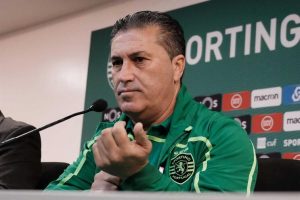 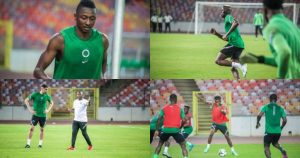 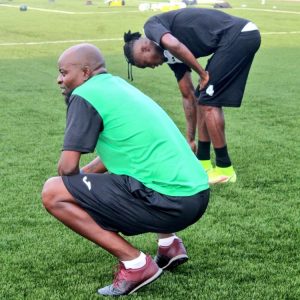