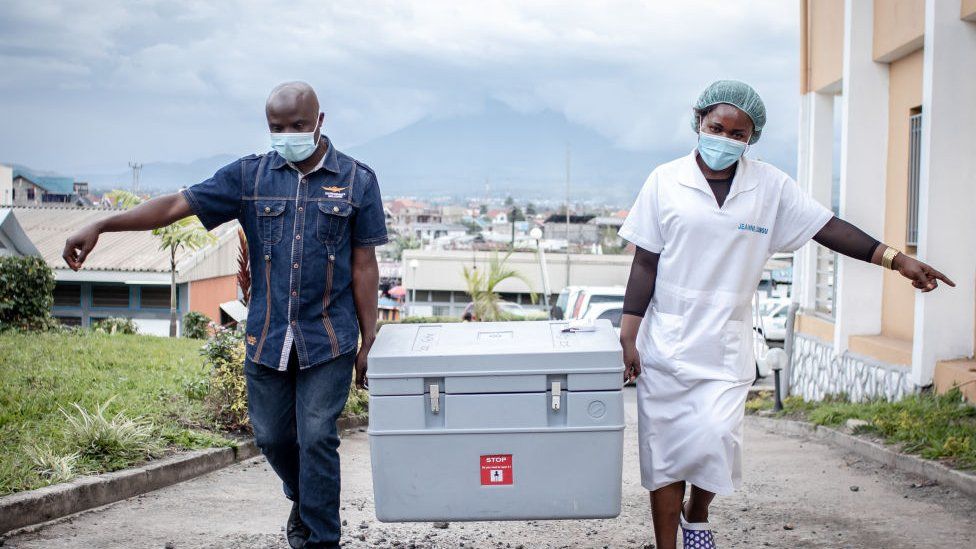 The World Health Organisation has called on African countries to ramp up COVID-19 vaccination as the squeeze on vaccine shipments eases. 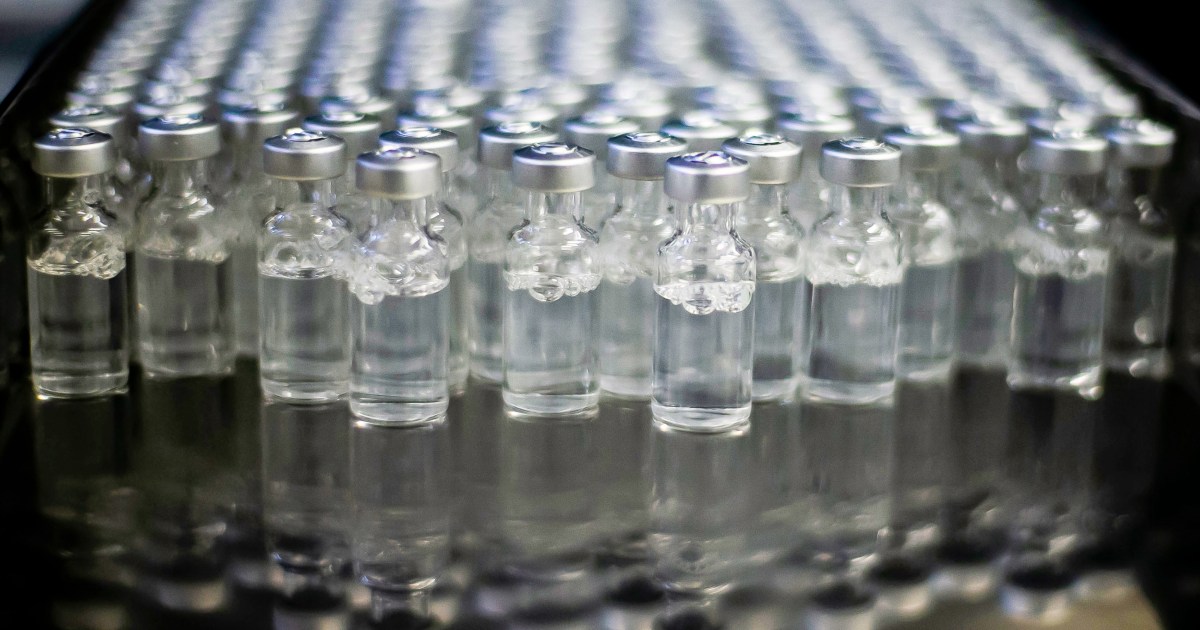 WHO Regional Director for Africa, Dr. Matshidiso Moeti, made the call on Thursday during an online news briefing on COVID-19 in Africa.

The continent experienced an unbroken nine-week surge, excluding data from South Africa, which accounted for 37 per cent of these cases.

Moeti explained that without the data from South Africa, cases rose in Africa by 18 per cent to over 182 000 in the week ending on July 18.

“Around 60 million doses are set to arrive in the coming weeks from the United States of America, Team Europe, the United Kingdom, purchased doses, and other partners through the COVAX facility.

“Over half a billion doses are expected through COVAX alone this year,” Moeti said.

She said no one should be under any illusion that Africa’s third wave was over.

The small step forward offers hope and inspiration but must not mask the big picture for Africa. Many countries are still at peak risk and Africa’s third wave surged up faster and higher than ever before.

“The Eid celebrations which we marked this week may also result in a rise in cases. We must all double down on prevention measures to build on these fragile gains.

She said mass gatherings in the country could also trigger another rise in cases.

“A massive influx of doses means that Africa must go all out and speed up the vaccine rollout by five to six times if we are to get all these doses into arms and fully vaccinate the most vulnerable 10 per cent of all Africans by the end of September.

“Nearly 70 per cent of African countries will not reach the 10 per cent vaccination target for all countries by the end of September at the current pace.” 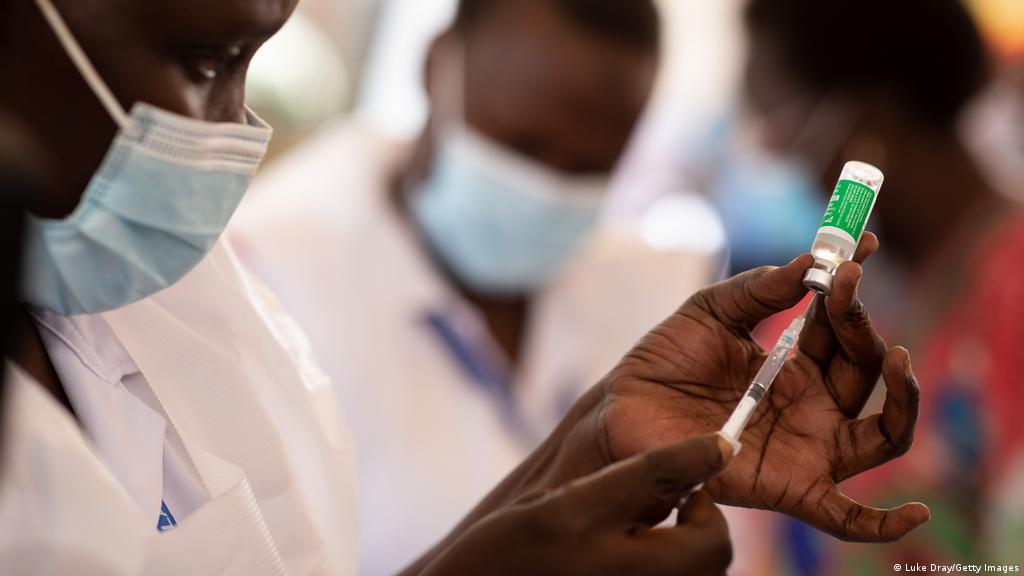 Moeti said, Just 20 million Africans, or 1.5 per cent of the continent’s population, had been fully vaccinated so far and just 1.7 per cent of the 3.7 billion doses given globally had been administered in Africa.

“To increase uptake, countries must scale up operations, investments on operational costs, and address vaccine confidence.

She said to boost the uptake of vaccines, African countries must address the fear of side effects, which were major drivers of people’s reluctance to get vaccinated.

US: 84-year-old husband dies beside trapped wife in Missouri fire