Yomi Alliyu, counsel to Yoruba nation agitator, Sunday Adeyemo also known as Igboho, has alleged that the agitator has been chained like an animal to be slaughtered in police detention in Cotonou, Benin Republic. 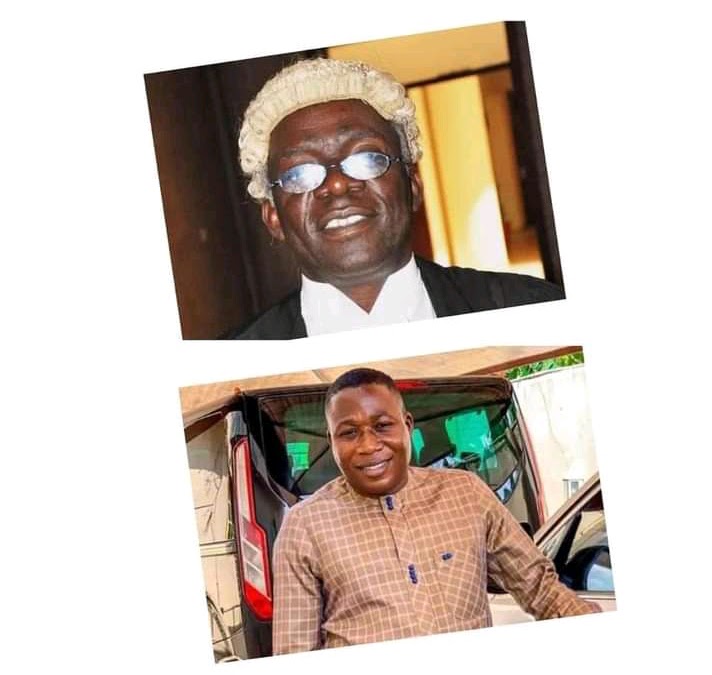 Alliyu disclosed this while disclosing that Igboho was being treated like an animal in Cotonu.

He said Igboho is under harrowing torture and pains, because he has been chained to the wall in police cell.

The Senior Advocate said Igboho was subjected to inhumane treatment based on an order from above.

Speaking with Channels, Alliyu said: “Igboho is being treated like an animal in the cell based on an order from the above.

“I got a call from a reliable source from the authorities in the Republic of Benin that Sunday Igboho has been put in a very dehumanizing condition in a police cell in Cotonou.

“The police source told me that they are under instruction by an order from above that Igboho should be chained like an animal waiting to be slaughtered. He told me that Igboho was tightly chained to the floor and he is in serious pain.

“While I was talking to the police officer on the telephone, I could hear our client crying and asking that the chains should be removed as he is in pain. But the officer told him that they cannot remove the chains as they are acting on instruction.”

Igboho was arrested at an airport in Cotonou while traveling to Germany.

The agitator had fled Nigeria after he was declared wanted by the Department of State Services, DSS.

READ ALSO: Igboho will not Get Justice If Extradited To Nigeria – Okei-Odumakin

DSS had declared the agitator wanted after a raid in his residence in Ibadan, Oyo State, though he escaped.

The secret police had arrested some of his allies and recovered weapons and charms.

He, however, denied owning the weapons, stressing that he protected himself with traditional powers.