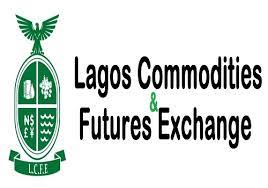 Lagos State has launched a process to raise $2 billion by floating agricultural commodity notes as part of the state’s strategic move to revolutionise agriculture and food production. 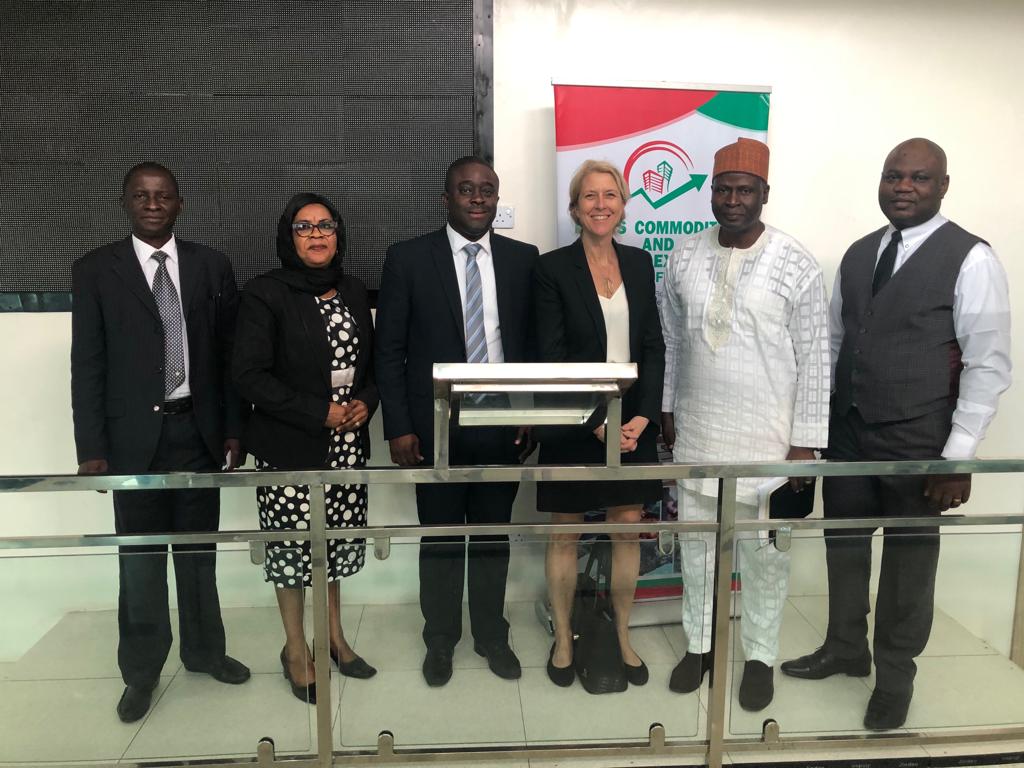 As part of the arrangements, some top officials of the state government held stakeholder engagement meeting with the management of the Lagos Commodities and Futures Exchange (LCFE) at the weekend, the second time in recent period.

Addressing the stakeholders at the LCFE, Lagos State Commissioner for Agriculture, Abisola Olusanya explained that the state had determined to end food scarcity by transforming agriculture through capital injection.

According to her, a large expanse of land had been developed to create central logistics as hubs in the key locations of the state.

She noted that to catalyse its five-year agricultural road map, the state is preparing to raise $2 billion from the private sector, in partnership with the LFCE by floating commodity notes.

“The state has strong capacity to raise medium and long-term funds to execute developmental projects. It had raised huge amounts from the financial market over the years without default. The government is fully committed towards total transformation of agriculture in order to boost food production. We shall place premium on capacity building among others to drive our agricultural revolution,” Olusanya said.

He lamented the poor contribution of agriculture to the gross domestic product of Lagos and the need to reverse the trend.

“We have a new road map to transform agriculture. We need to raise funds for this at the Lagos Commodities and Futures Exchange. The contribution of agriculture to the gross domestic product (GDP) of Lagos State is less than two per cent. This is not heartwarming and we have to change the narrative. The good thing is that payback of the money we intend to raise is not contingent on sinking fund. The project will re-appraise itself. We shall work with competent financial advisers,” Olowo said.

Managing Director, LCFE, Mr. Akin Akeredolu-Ale, in his presentation, expressed optimism that LCFE shall provide opportunities for the state government to meet its financial obligations.

“The Lagos State Government estimates the population of Lagos at 22 million which is rapidly-growing, calling the urgent need for food security. Lagos has the potential to be self-sufficient and has the potential to employ over one million people through capital market participation, public private participation and joint state partnerships, among others,” Akeredolu-Ale said

He pointed out that the capital market has been a source of funding for Lagos State in the past and this time will not be different.

“We are proposing that Lagos State Government lists an Exchange Traded Note (ETN) of N100 billion in the first instance on Lagos Commodities and Futures Exchange in a bid to fund the five-year agricultural road map,” Akeredolu-Ale said.

Chairman, LCFE Chief Onyenwechukwu Ezeagu said the Exchange was established in recognition of the need to realise the potential of the country’s drive towards the development of agriculture, energy and solid mineral resources and to put nigeria on global revenue map and enhance flow of foreign currency exchange in the country.

“The inaugurated five-year agricultural and food systems roadmap in Lagos State would also lead to wealth generation, value creation, food security, industrialisation of the agricultural sector and the entrenchment of inclusive socio-economic development of the state,” Ezeagu said.