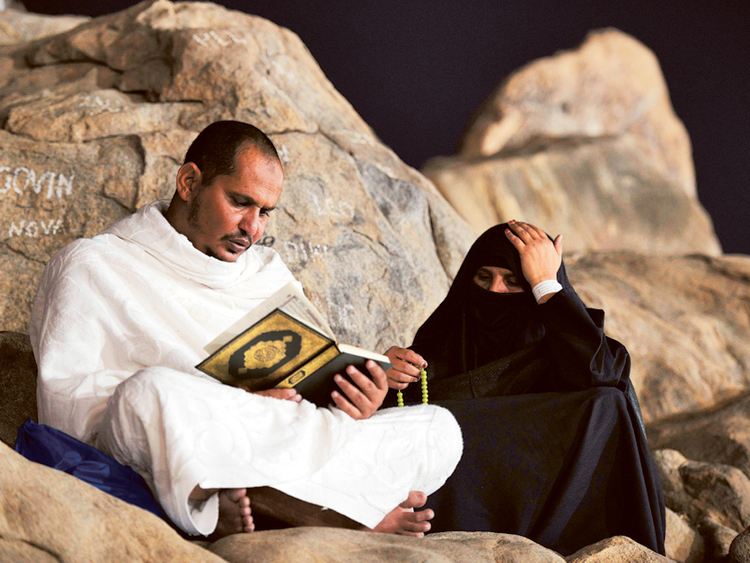 Saudi Arabian activists are set to hold nationwide protests against the ruling Al Saud regime on the Day of Arafah.

The demonstrations will take place on Monday, on the occasion of the Arafah Day, which is an Islamic holiday that falls on the 9th day of the lunar calendar month of Dhu al-Hijjah.

The participants will denounce the Saudi clan rule and call for freedom as well as an end to the kingdom’s economic downfall.

US-based Saudi opposition activist Ali al-Ahmed tweeted that he was honored to be the media contact for the planned protests.
The Day of Arafa is the holiest day in the Islamic calendar, the second day of the annual Hajj pilgrimage, and the day after that is the first day of the major Islamic holiday of Eid al-Adha.

Every year on the Arafah Day, pilgrims gather on Mount Arafat, also known as Jabal al-Rahma (Mount of Mercy), near the holy city of Mecca, where they perform special prayers, asking God’s forgiveness and making wishes.

Saudi Arabia is an ultra-conservative kingdom that systematically prosecutes human rights activists and other dissenting voices who defy the country’s absolute monarchy.