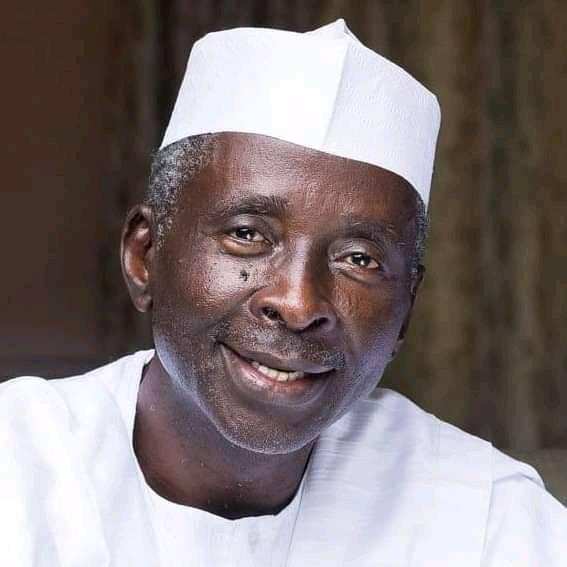 Mr Barnabas Bala-Bantex, immediate- past Deputy Governor of Kaduna State during the first tenure of Gov. Nasir El-Rufai, has died at the age of 64, a family source confirmed. 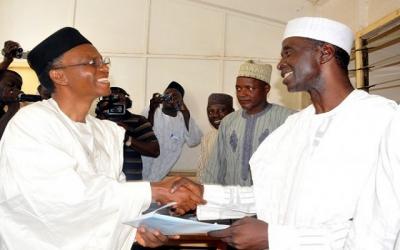 Mr Banta Bala, eldest son of the deceased, told the News Agency of Nigeria (NAN) in a telephone interview that the former deputy governor passed away in Abuja on Sunday, after a protracted ailment

He lectured at the University of Jos, before venturing into private practice by establishing Bantex Consortium, a construction firm.

He served in the House of Representatives under the platform of the defunct Action Congress of Nigeria (ACN), representing Kaura Federal Constituency.

He became the State Chairman of the All Progressive Congress (APC) in 2014, and in May 29, 2015, sworn-in as the Deputy Governor of Kaduna State.

He bowed out after four years to contest the Kaduna South Senatorial District during the 2019 General Elections, under the platform of the APC, but lost to the incumbent Senator, Dr Danjuma La’ah of the Peoples Democratic Party. (NAN)