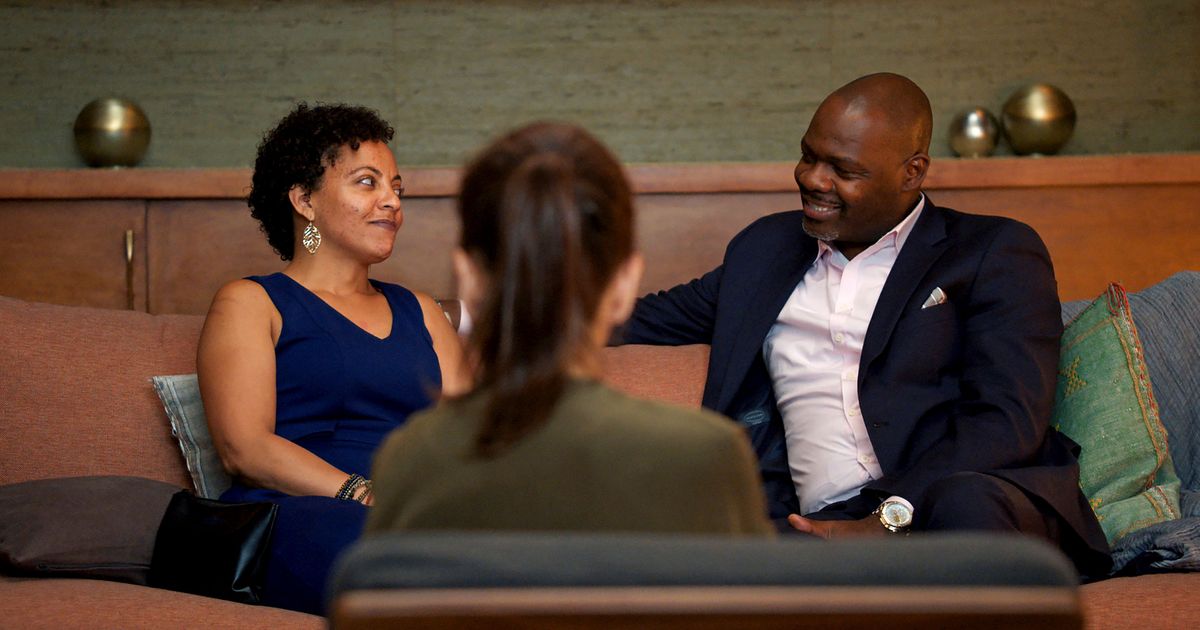 This week on couple’s therapy, we spoke to three young women. We asked them how they felt about earning more money than their husbands. What happens when the wife makes much more money? Three young women give their take on this.

In Nigeria today, most women have jobs and businesses. They work really hard and advance in their careers. In some cases, they earn way more than their husbands. How does a couple balance their finances when the woman earns more?

I spoke with Biola, Dami, and Ifunanya about this situation.

They all had similar answers. When I asked them if they would love to earn more than their husbands, they all said, “Why not?! Who would not like to earn more money?”

I asked if they would agree to their husbands being stay-at-home dads, that is not having a job but just taking care of the kids.

They all said that they would not agree to such an arrangement.

Biola said, “I cannot agree to be a stay-at-home wife. I do not see any reason why my husband should agree to that. It is understandable when women do it but not men, it was a tradition that made women stay at home and not get jobs. Even that is not practiced anymore. He should have a business that he is doing at least.”

When I mentioned giving their husbands money or allowance, they had some reservations about it. They all agree that if they earned more money they would contribute more to the bank account for running the home.

For instance, they would contribute more to the school fees and buying household amenities, but according to Ifunanya, “He would still take up some responsibilities.”

When I asked Biola how she would feel about giving her husband money if he is unemployed or underemployed. She said she could give him money for 5 years tops. After that, she would most likely get irritated.

Traditionally and historically, men were providers but with modernism women earning more than their husbands is now common.

Sometimes, a man’s ego stands in the way and causes issues, knowing how to balance the family finances is important.