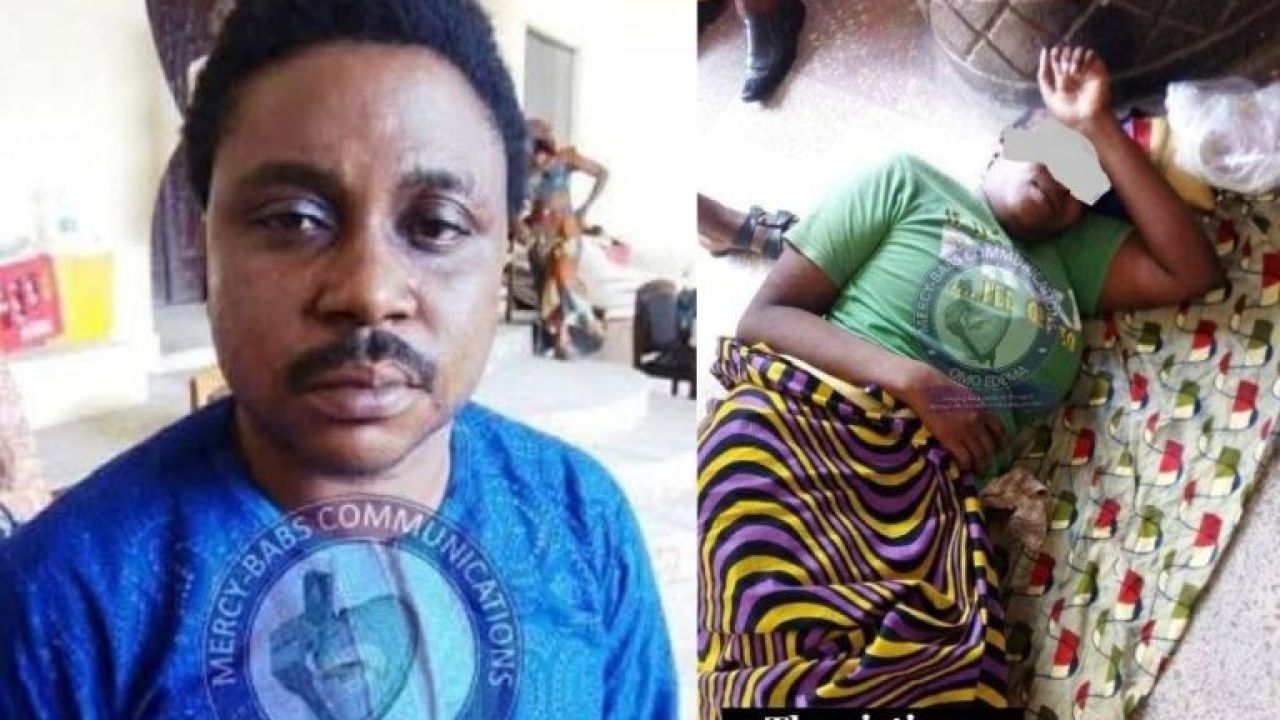 The convict was found guilty of being instrumental to the death of one of his fol­lowers, Mrs Omowale Gbada­mosi who sought deliverance from bareness .

Justice Abiodun Adesodun in his ruling held that that the prosecution had proved the case beyond reasonable doubt.

The jury said the defendant was guilty of the offence of manslaughter and sentenced him to life imprisonment.

The prosecution team led by the Director of Public Pros­ecutions, Ministry of Justice Ekiti State, Julius Ajibare, ex­plained that the convict some­time in March, 2017 lured one Mrs. Gbadamosi Omowale from Lagos to Ado Ekiti on the pretence that he has solu­tion to her barrenness. 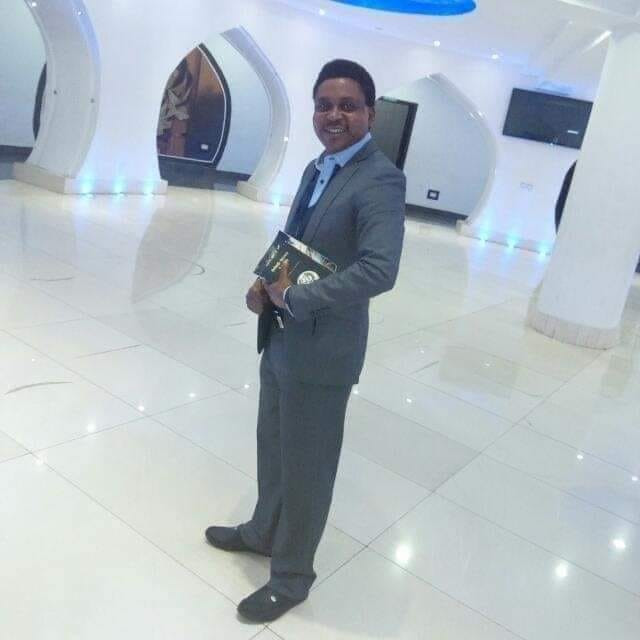 On getting to his church at Palace of Mercy, Matthew Street, Odo Ado Area, Ado Ek­iti, the convict hypnotized the victim and lured her into his room. He thereafter spread a white cloth on her and raped her.

The convict was said to have deployed an unsavoury tactic to hypnotise the victim by using white handkerchief to clean the victim’s private part and inserting a sub­stance believed to be potash into her vagina.

The victim’s vagina got de­cayed as a result of the sub­stance inserted into it by the convict and this resulted into the victim’s eventual death.

The convict was found to have collected a sum of N52,000 from the victim.

The prosecution called six witnesses to prove the case while the defence counsel, Chris Omokhafe, called the convict and one other person as witnesses.

It is earlier reported how a Nigerian pastor and founder of Omega World Global Ministries, Enoch has allegedly killed his wife and buried her in a Shallow grave in Akwa Ibom state.