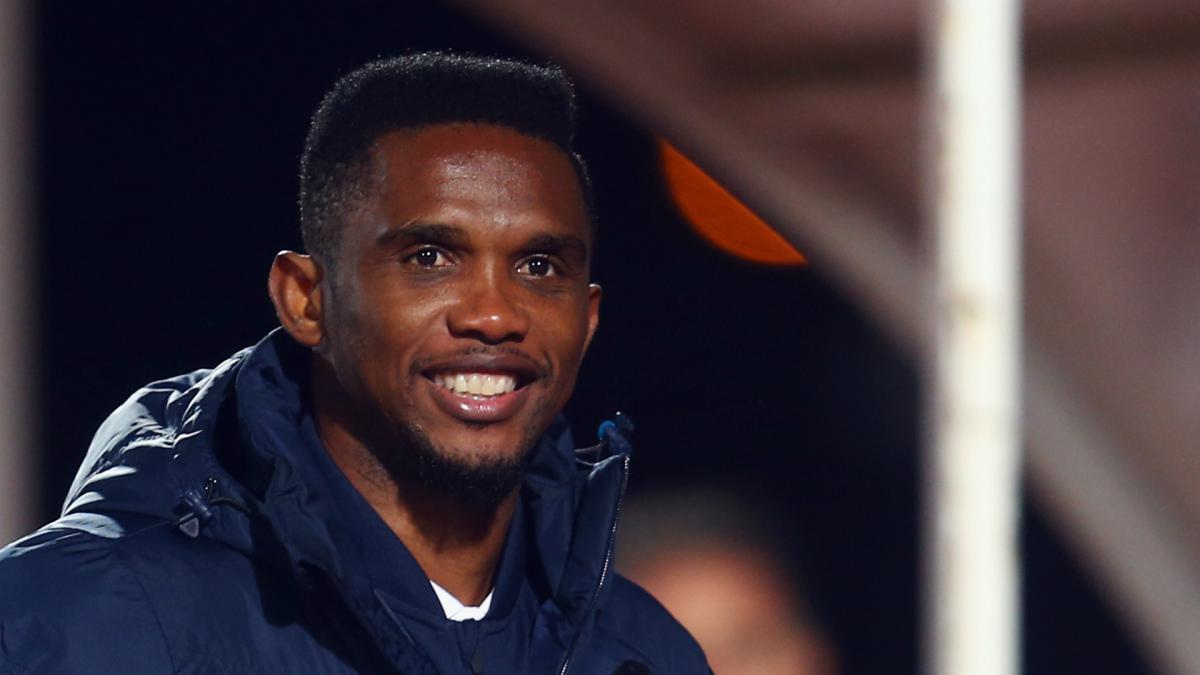 Eto’o believes Mbappe can become a “new God” after Messi and Ronaldo are “tired of giving us these joys.”

Mbappe has been widely tipped to follow in Ronaldo and Messi’s footsteps as one of the next dominant football superstars in the world.

The 22-year-old, who has been heavily linked with Real Madrid, was in excellent goalscoring form for his club last season.

He scored 42 goals in 47 appearances in all competitions for PSG.

“Cristiano is another God. Together with Messi, they are the players who mark current football with the highest grades,” Eto’o told Argentine newspaper La Nacion.

“But another God is coming for when Messi and Cristiano get tired of giving us these joys. That new God will be Kylian Mbappe.”

Both Messi and Ronaldo have won 11 Ballon d’ Or awards among themselves.

Woman: King Sunny Ade is my biological father, i am not after fame or money’