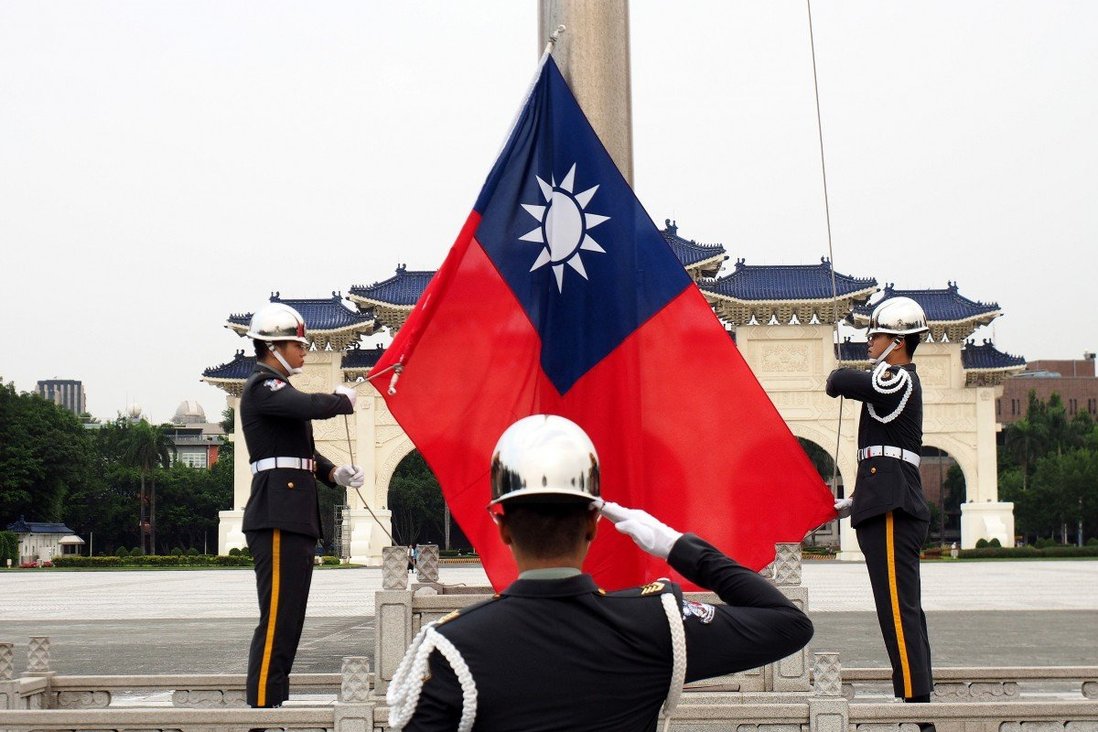 China’s semi-autonomous city of Macau says it is closing its representative office in Chinese Taipei (Taiwan), a month after neighboring Hong Kong made the same move to protest Taipei’s interference in its affairs.

Macau announced on Wednesday that its Economic and Cultural Delegation in Chinese Taipei will temporarily suspend operations from June 19.

It provided no explanation for the move.

Taipei’s Mainland Affairs Council expressed “regret” at Macau’s decision, saying in a statement it was made “unilaterally.”

“We have always upheld the attitude of goodwill and mutual benefit and tried our best to provide assistance,” it said, adding that Chinese Taipei’s representative office in Macau would continue to operate.

Last month, Hong Kong informed Taipei officials that it temporarily closed its office in Taipei due to the self-ruled island’s “gross interference in internal affairs.”

Taipei said previously it would provide assistance to protesters, who were seeking sanctuary after fleeing to the self-ruled island, due to their involvement in Hong Kong protests.

Hong Kong was rocked by violent protests over a bill that would have reformed its extradition law last year.

Rioters vandalized the city, destroying public and private property and attacking anyone deemed to be pro-government. Hong Kong dropped that bill, but acts of violence continued.

The city has been governed under the “one-country, two-systems” model, meaning that Chinese sovereignty is applied even as the city has its own government.

Beijing has sovereignty over Chinese Taipei under the “One China” policy, which is in principle recognized by almost all world countries.

The self-ruled island remains China’s most sensitive territorial issue as the US and other Western governments have been seeking independent relations with the government in Taipei.

The US has been selling weapons to, staging shows of military force around, and facilitating diplomatic contact with the self-ruled island, in violation of Chinese sovereignty and its own stated policy.

China has in response ramped up military patrols and drills near the island in recent months, asserting its sovereignty.