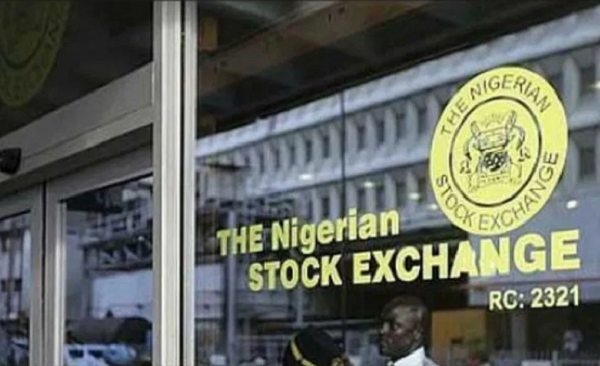 The market sentiment closed negative with 26 laggards against 19 gainers. Trading at the domestic bourse opened the week on a bearish mood with the market capitalization losing N340 billion in one day, due to a drop in Airtel Africa.

Specifically, the market capitalization, which opened at N20.409 trillion, dipped by N340 billion to close at N20.069 trillion.

The market loss was driven by price depreciation in large and medium capitalized stocks amongst which were; Airtel Africa, Okomu Oil Palm, Presco, Stanbic IBTC Holdings, and Guaranty Trust Bank.

This week, analysts at United Capital Plc expected the equities market to record some negative performance as investors took profit.

The market sentiment closed negative with 26 laggards against 19 gainers.

Airtel Africa led the losers’ chart in percentage terms, dropping by 10 percent to close at N753.30 per share.

Conversely, CWG dominated the gainers’ chart in percentage terms with 9.73 percent to close at N1.24 per share.

Meanwhile, the total volume of shares transacted rose by 2.9 percent with an exchange of 297.35 million shares valued at N3.65 billion exchanged in 4,402 deals.