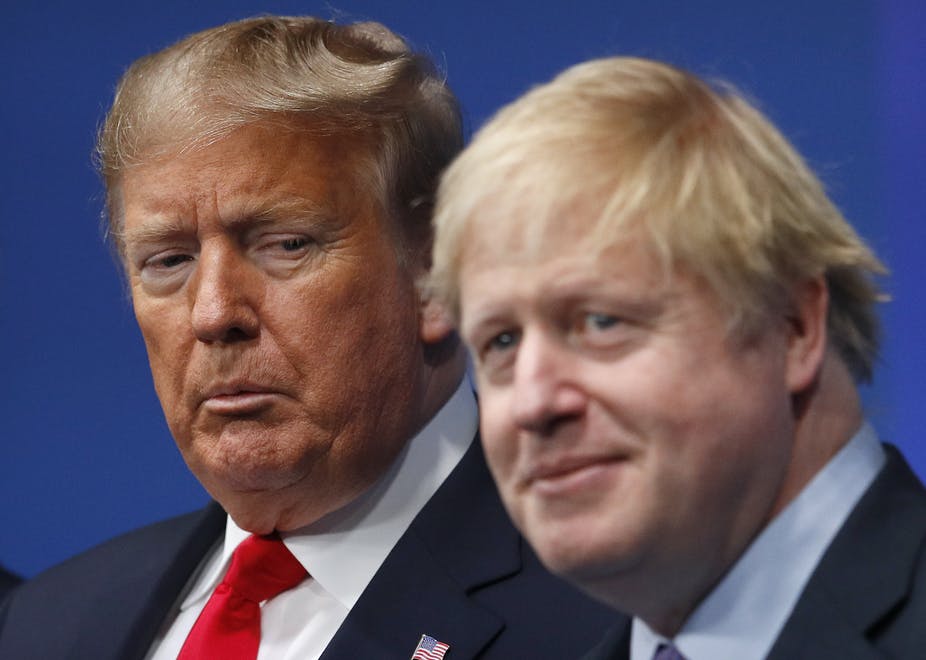 Washington’s handling of the pandemic, which began during the previous Trump administration, diminished many Europeans’ view of the United States, according to a poll by the German Marshall Fund and the Bertelsmann Foundation.

“The first three months of the Biden administration have not affected French and German views of US influence in the world,” the study said.

Only 51 percent of Germans see the US as a reliable partner and in France, the number is 60 percent, and 67 percent in the United Kingdom.

The poll was released as US President Joe Biden was scheduled for his first foreign trip, in part to meet with British Prime Minister Boris Johnson and discuss what Washington and London have insisted is a “special relationship” between the two.

READ ALSO:  Over half of Turkish citizens prefer Russia to the US as a strategic partner

“The prime minister is on the record previously saying he prefers not to use the phrase but that in no way detracts from the importance with which we regard our relationship with the US, our closest ally,” a Johnson spokesman said.

Nearly 600,000 Americans have died from coronavirus since the start of the pandemic, and some studies show former President Donald Trump could have avoided nearly 400,000 deaths with a more effective strategy.